Costa’s Restart of Cruises Are for Italians Only

Costa Cruises has announced that when sailings resume from September they will only be available for Italian guests.

Only Italian Guest Can Cruise for the Costa Restart

We have already reported about Costa Cruises resuming cruises in September with two cruise ships right here. The cruise line has now released a new update that when these cruises do restart they will only exclusively be available for Italian guests.

Costa is a major cruise line that’s mainly based out of Italy and with international travel being very restrictive it makes sense to only accept guests from Italy. Even if the cruise line did open up sailings for other nationals, it’s possible they would not be able to cruise anyway.

Now that Costa has approval from the Italian government to begin cruising, operations will kick off with the Costa Deliziosa departing on September 6, 13, 20, and 27 out of Trieste, Italy. Costa Diadema will begin cruising out of Genoa on September 19 with further itinerary details to be announced soon.

The rest of the fleet will remain suspended until September 30, 2020 buit hopefully once the situation improves the cruise line will be able to introduce more cruises. When the first ships depart there will be be new health measure in place to make sure guests and crew remain safe.

Costa is the largest cruise line so far which has announced a return to service and other cruise lines in Europe including Aida Cruises are also set on making a return. Costa is also hoping that from October international guests will be able to cruise.

Also Read: Ways to Enjoy Cruising When You Can’t Take a Cruise

Costa is continuing to work in close cooperation with Flag State authorities, Italian Regions, local institutions, health authorities, harbour master’s offices, ports and terminals and RINA to ensure a responsible, smooth and well organized application of the new regulations and protocols approved by the Italian Government for the restart of cruises. 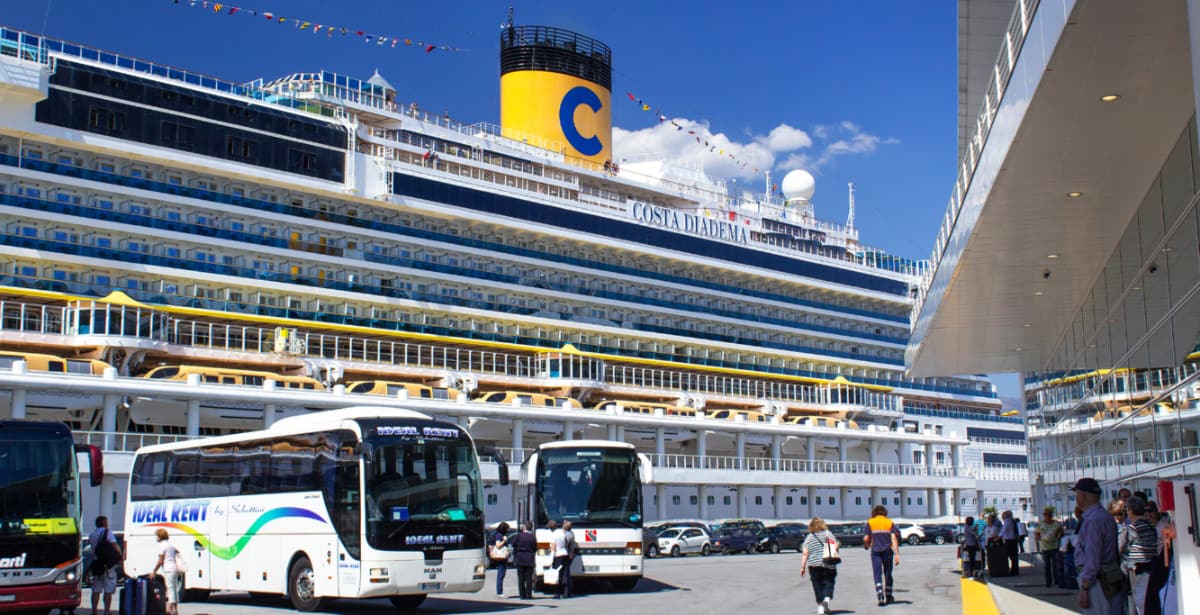