Costa neoRomantica To Be Based In China From April 2017

Costa Cruises has announced the 1,800 passenger Costa neoRomantica will be based out of Shanghai, China from April, 2017. Before sailing cruises out of the Chinese port the vessel will sail a 23-day positioning cruise from Mauritius.

Costa neoRomantica will become the fifth Costa ship based in China. The vessel will sail year round starting from April 23, 2017. The ship will sail a 23-day voyage departing from Port Louis, Mauritius on March 18, 2017. The positioning itinerary will include calls at Port Victoria (Seychelles), Malè (Maldives), Colombo (Sri Lanka), Phuket (Thailand), Singapore, Da Nang (Vietnam) and Hong Kong. the vessel will arrive in Shanghai on April 10, 2017.

Costa neoRomantica will also undergo a dry dock before commencing its Chinese service. The refurbishment will be done in Shanghai with some adjustments and additions to cater for the Chinese and Asian market. Italian based Costa Cruises has become a leading cruise line in Asia and was the first cruise line to enter the market back in 2006. The Carnival owned cruise line now has 3 ships based in Asia with the Costa Fortuna getting in on the action from April 22, 2016. 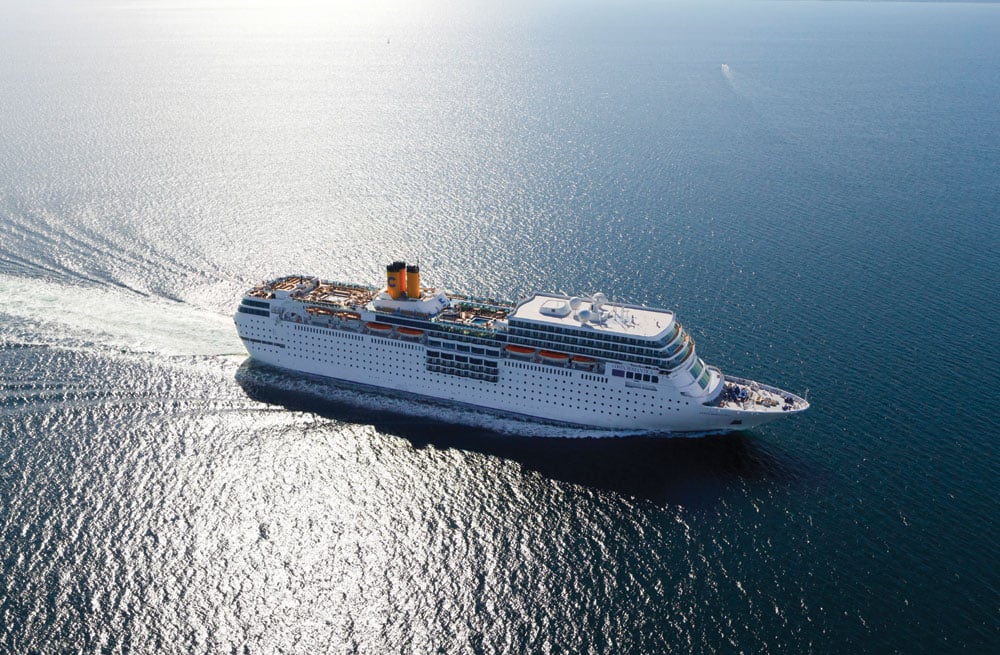