Costa Cruises is Selling One of its Oldest Ships

Costa Cruises has today announced that Costa neoClassica will be leaving the fleet in anticipation of newer larger ships.

Costa Cruises which is owned by Carnival Corp will be selling off its current oldest ship in the fleet. Costa neoClassica will depart the fleet in March 2018 once its scheduled cruises between India and Maldives are complete. The ship is set to leave on March 10, 2018. No details have been released on where neoClassica will end up after leaving the Costa fleet and how much it is being sold for.

The news is in addition to Costa Victoria repositioning from Asia to the Meditteranean to make way for new ships in the fleet which will no doubt be based in the region once in service. The vessel has been based in China since 2012 and will begin its new itineraries in Europe from March 30, 2018. The ship will also undergo a major refurbishment before its new deployment at the Chantier Naval de Marseille shipyard.

Costa Cruises is preparing for four new ships starting in 2019 and they will be based in these regions as part of the cruise lines expansion. 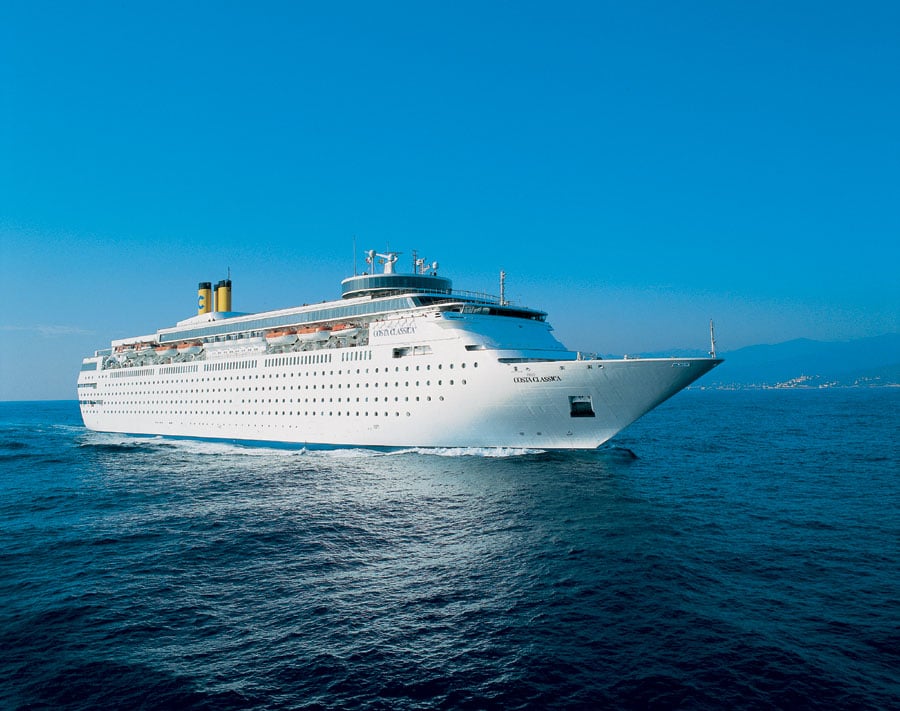