Costa Cruises has decided to extend its voluntary suspension of operations until the end of April due to the COVID-19 outbreak around the world.

The Carnival-owned cruise line has followed Royal Caribbean by extending the suspension of operations due to the coronavirus outbreak around the world. The halt on cruises will now be until April 30, 2020, rather than the original April 3, 2020.

Genoa, March 23 2020 – Due to the protracted emergency situation for the global pandemic of Covid-19 and the further introduction of containment measures – such as ports closure and restrictions on the movement of people – which do not actually allow to operate, Costa Cruises has decided to extend the voluntary suspension of its cruises until April 30, 2020.

As previously communicated, the cruises currently underway are ending their current itinerary only to allow guests to disembark and return home. Costa Cruises is taking steps to inform travel agents and customers affected by the changes, that they will receive a voucher equal to what the Company has earned, as a form of greater guarantee for travelers.

The cruise line is also working on ending any current voyages which had already departed before the time of suspension. Those guests impacted by the further cancellations are also being contacted.

Also Read: Royal Caribbean and Celebrity Cruises Extend Suspension of Operations Until May 12

Costa Cruises was one of the first cruise lines to hold operations as it announced a stop to cruises in Italy as the virus took hold of the country and continues to do so. You can read more about that right here. 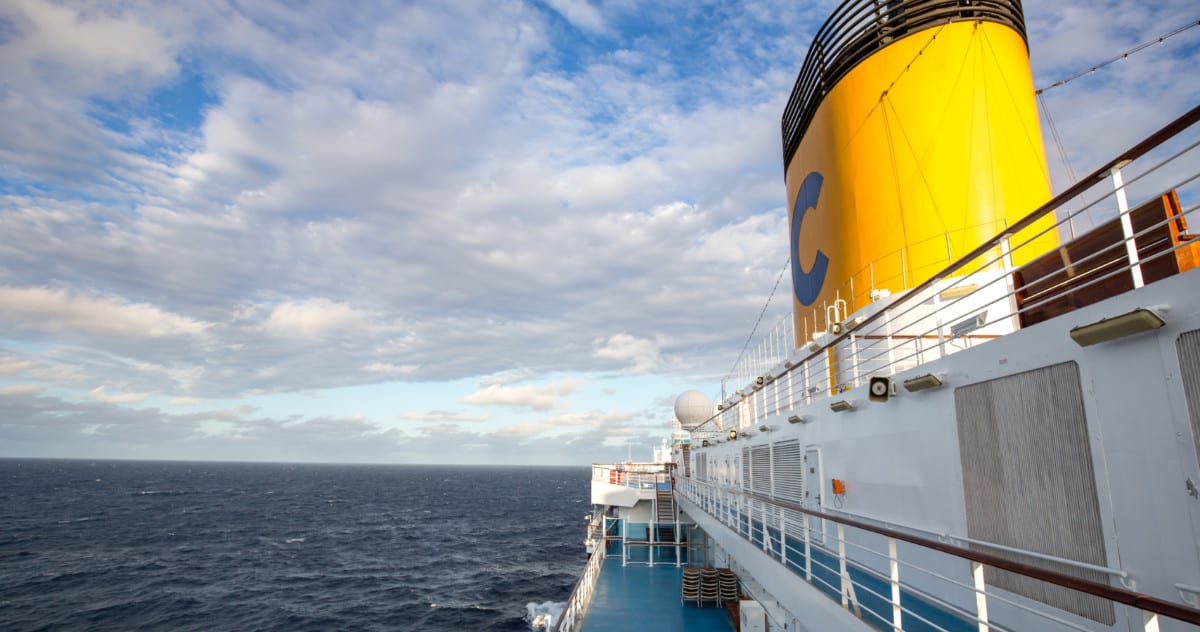