Port Canaveral near Orlando, Florida has begun construction on its new $50.5 Million cruise terminal. As Cruise Hive has previously reported, the terminal will be at the south area of the port and cruise passengers will be able to enjoy near by dining and entertainment venues.

The new cruise terminal will be completed by November 2014 and will increase capacity at the fast growing cruise port. There are currently already 3 terminals and one of them are dedicated to Disney Cruise Lines. The actual facility will be 187,500 square foot.

The new terminal will also be walking distance from the recently opened Exploration Tower where people can get great views from the surrounding area. All the large vessels will be able to dock at the new terminal complex once it’s completed.

Anyone ever cruised out of Port Canaveral? let us know what you think in the comments below. 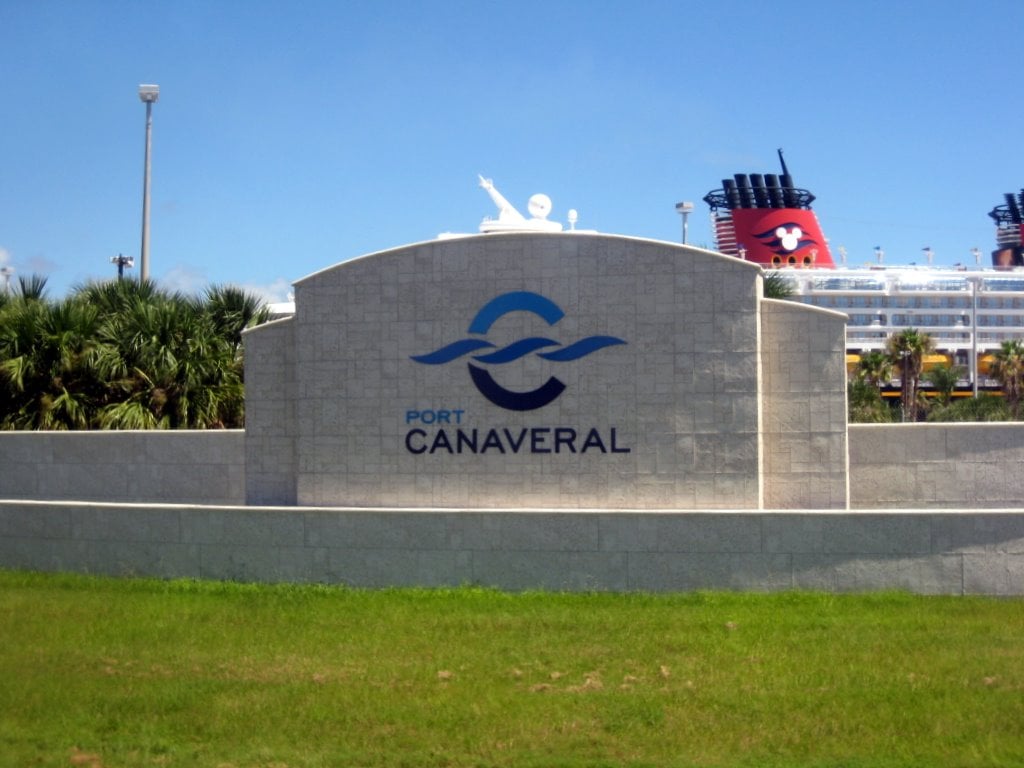