Congresswoman And U.S. Senator Call For No Sail Order To Be Reinstated

In a move that can only be described as panic-politics, Congresswoman Doris Matsui (D-CA) and U.S. Senator Richard Blumenthal (D-CT) have asked the Centers for Disease Control and Prevention to reinstate the previously lifted No-Sail-Order immediately.

In a press release released yesterday, November 13, 2020, the two democratic representatives ask Dr. Redfield, the CDC director, to stop all efforts to resume cruising from U.S. ports. The request comes after Seadream 1 had reported five cases of COVID-19 onboard during their first Caribbean voyage of this year from Barbados.

SeaDream has been successfully operating on the Norwegian coast for the entire summer, completing 21 voyages without a single case onboard. The line has implemented some of the strictest measures available in the industry.

The Caribbean voyages the line is undertaking start and end in the port of Bridgetown, Barbados, with calls in several ports in St. Vincent and the Grenadines and St. George’s, Grenada.

Worth Reading: 10 Reasons Why Cruise Ships Are Not Floating Petri Dishes

“Implore you to extend the prior no-sail order”

Several cruise lines have completed cruises throughout the summer from European ports. Not only SeaDream, but also MSC, Costa, AIDA, Hapag Lloyd, and TUI.

Nevertheless, Congresswoman Matsui and Senator Blumenthal believe that sailing cannot be done safely and asked for a full stop to any efforts to start cruising from the U.S due to the ‘disturbing reports’:

“In light of these disturbing reports, we feel strongly that you should reverse course on the recent decision by the Centers for Disease Control and Prevention (CDC) to take a phased approach to restart cruise line operations in the United States. Instead, we implore you to extend the prior no-sail order until a time when the health and safety of passengers and crew can be assured.”

The representatives also go back to Grand Princess in March, and the effects the virus had at this time onboard:

“With the images of passengers and crew stranded aboard the Grand Princess still fresh in our minds, it is imperative that we learn from the past and take immediate action to prevent history from repeating itself.”

The representatives feel it would be unconscionable to allow cruises to take place at this time. Even though cruise lines, cruise line employees, and cruise line guests are all early awaiting a return to normalcy:

“It is unconscionable for the CDC to move forward on a plan to resume operations given the ongoing risks. While we appreciate the difficult economic situation cruise line operators face, and the desire of many cruising enthusiasts to restore a sense of normalcy, the CDC must always put health and safety first to prevent further spread of this deadly virus and save lives.”

Another Example Of Not Following The Science

President-Elect Biden said last week that he would follow the science when it comes to battling COVID-19. In the last few months, we have seen several representatives sending out press releases with very little scientific evidence.

The CDC’s decision to lift the No-Sail-Order has been based on the views and advice of a diverse selection of highly respected medical professionals. The CDC measures are based on scientific fact and will require the cruise lines to make extreme changes to how they operate on board.

Grand Princess, the example used by the representatives, was a terrible event that cost human lives. It happened when no one had any idea what the virus could do and how infectious it was.

No ship has so far sailed from U.S. ports with the measures required by the CDC. Seadream has its measures, and in many ways, these go above and beyond what the CDC requires from ships. However, even the CDC recognizes that infections can still happen onboard. Seadream, after 21 successful voyages, had theirs now.

For anyone, especially influential elected officials, to call for a reinstatement of the No-Sail-Order seems to be without any basis and a dangerous call that could well damage the industry more than COVID-19 could. 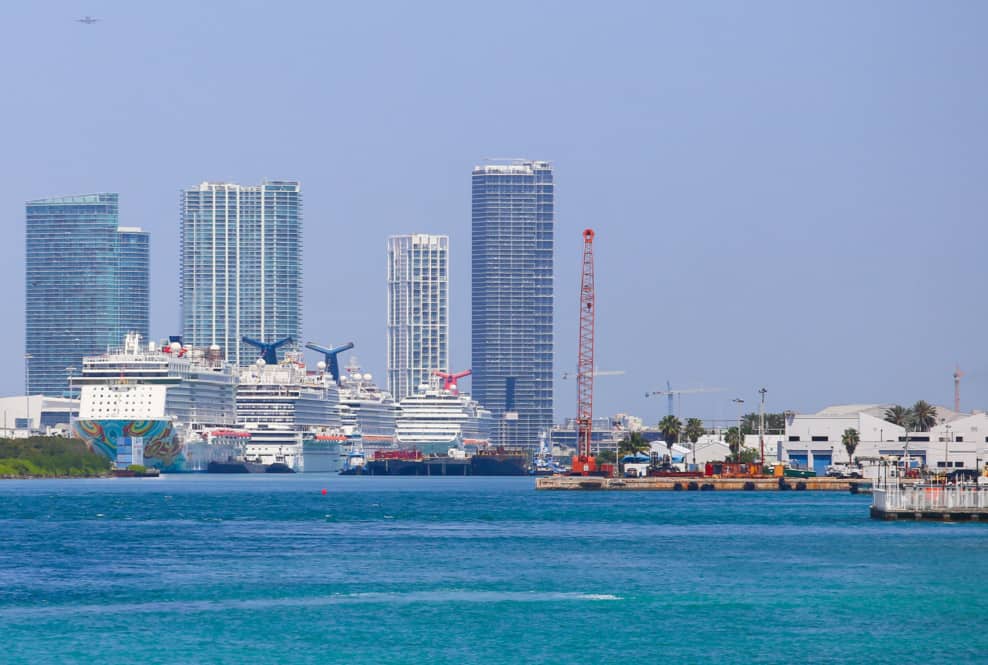