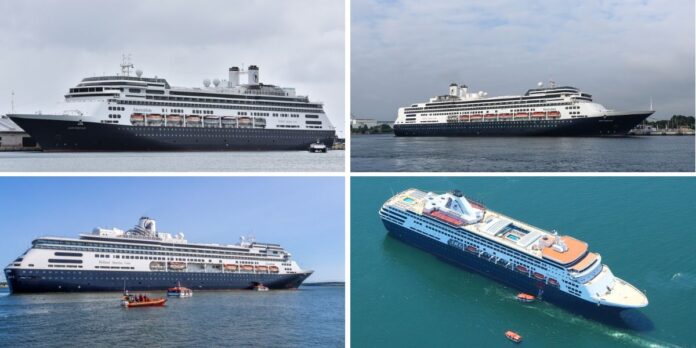 Holland America Line has announced that four cruise ships have been sold to undisclosed buyers with two leaving in August and another two in the fall.

The cruise line which is owned by the Carnival Corporation has announced that four of its vessels have been sold to undisclosed buyers. MS Maasdam and sister ship MS Veendam will be leaving the fleet in August 2020 and have been sold as a pair.

MS Amsterdam and MS Rotterdam have also been sold in a pair to another unknown buyer and they will leave the fleet in fall 2020. The good news is that the ships won’t be scrapped and are expected to still sail in the future under their new owners.

“It’s always difficult to see any ship leave the fleet, especially those that have a long and storied history with our company.”

“However, Holland America Line has a bright future ahead that includes recent Pinnacle-Class additions, with a third sister ship next year that will continue to maintain our overall capacity in the marketplace.”

As a result of the four cruise ships being sold it means Holland America will cancel those cruises. Some of the sailings will be taken by other ships in the fleet after operations continue again.

“I recognize and appreciate the deep affection our guests have toward our company and the ships in our fleet,”

“While streamlined, our diverse fleet continues to offer exceptional options for cruisers looking for a mid-sized ship experience to destinations all around the world. I look forward to carrying on those beloved shipboard offerings while cultivating new ideas to bring to our guests.”

Worth Reading: Here Are Five Carnival Cruise Ships That Might Be Sold Soon

Guests with bookings on future sailings of these ships will be notified that these cruises will be cancelled or changed. Along with their travel advisors, guests will receive information if the cruise will operate with a different ship or information and special offers on how to book another Holland America Line cruise when operations resume. Guests who prefer a refund will be accommodated.

This news comes after Cruise Hive already reported that MS Maasdam and MS Veendam were expected to be sold, you can read more right here. 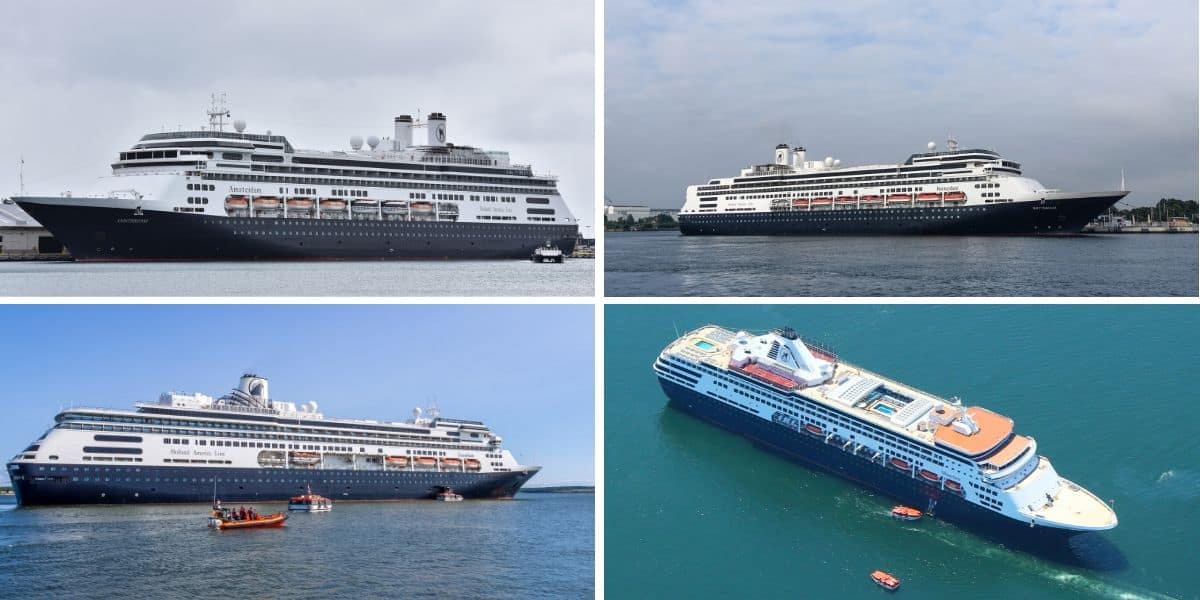