The Mercury is reporting a discarded cigarette caused a slight scare after igniting onboard the Dawn Princess which is operated by Princess Cruises. The site says a smouldering cigarette was swept up which caused a small fire on one of the ship’s staircase.

Thankfully the ships sprinkler system activated along with fire crew and local authorities. There were no injuries and the small fire was extinguished within minutes. The fire occurred at around 9am when the Dawn princess was docked at Macquarie Wharf in Hobart, Tasmania.

This is a reminder how important it is not to smoke on onboard a cruise ship and how easy a fire can spark from the smallest of things. The 77,500 gross ton Dawn Princess was calling at the port as part of a 12-day Australian cruise. The ship which carries over 2,000 passengers is scheduled to arrive back at its home port in Sydney on April 7. 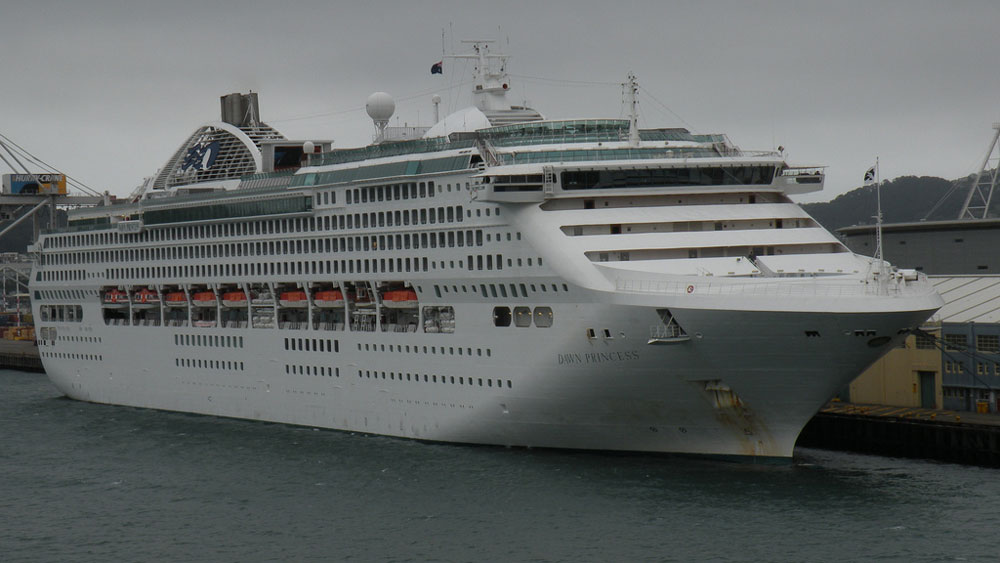