The Celebrity Silhouette cruise ship is having propulsion issues and as a result Celebrity Cruise Line has had to change upcoming itineraries.

The news which was reported by Cruise Critic doesn’t offer any good news for passengers on current sailings and in upcoming cruises this fall. At the moment in a statement given to the cruise site Celebrity Cruises don;t yet know when the propulsion problem will be fixed.

Celebrity Silhouette’s propulsion problem doesn’t put any passengers at risk and it only affects the speed the vessel can go. The maneuverability is also not affected. Celebrity will release any details on fixing the problem when known.

So the ships itineraries are to be changed and many port visits will be shortened. An 11-night Italy and Croatia cruise on June 22 will be altered with visits to Dubrovnik and Civitavecchia shortened. Katakolon will replace  Chania on the July 15th 12-night Mediterranean & Greek isles cruise. Cruises on July 27th, August 10th & August 24th are to have shorter port of call stops. There are also several shorter port visits including 7-night Greek Isle & Turkey cruise, 11-night eastern Mediterranean & Greek isle cruise, 15-night Holy land cruise and a 15-night Italian passage cruise.

Cruise Hive has reached out to Celebrity Cruises for more details and will update readers once we get a response. The Celebrity Millennium had propulsion issues which brought a stop to its Alaska season. Celbrity Silhouette is a different class ship and is more modern so there is no reason the issue is related. 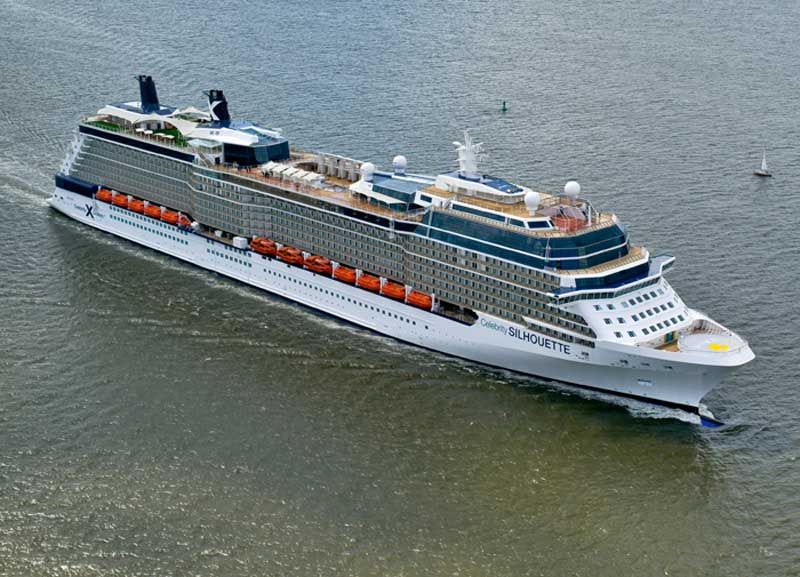