The two ships will undergo a major refurbishment which will add new features and enhancements for passengers to enjoy. Celebrity Infinity will begin its dry dock from October 15 to October 29 2015. The Celebrity Summit will go into dry dock on February 27 and will be completed on March 12 2016. Both vessels will receive their upgrades at Freeport, Bahamas.

As part of the $16 Million upgrade the Celebrity Infinity will have a new “Rooftop Terrace” inspired by the Solstice class ships “lawn club.” This Rooftop Terrace will be like no other in the fleet with comfortable furniture and a large outdoor film screen. The new space will illuminate at night and offer a new experience. The Rooftop Terrace will officially open on December 5.

“The Rooftop Terrace is a brand-new way to enjoy the great outdoors on a modern luxury vacation, The popularity of our Lawn Club venues has shown us that some of the richest moments our guests enjoy are when relaxing in beautiful outdoor spaces. In creating the Rooftop Terrace, we wanted to create a hot spot where guests can kick back under the stars in the middle of the ocean, with amazing entertainment and food.”

We expect a ton of other upgrades across both ships hotel operations and external improvements too. After the dry dock, Celebrity Infinity will sail its South America season, which will be followed by an Alaska season beginning in May 2016. Not long after the refurbishment the Celebrity Summit will begin sailing from New Jersey in April. 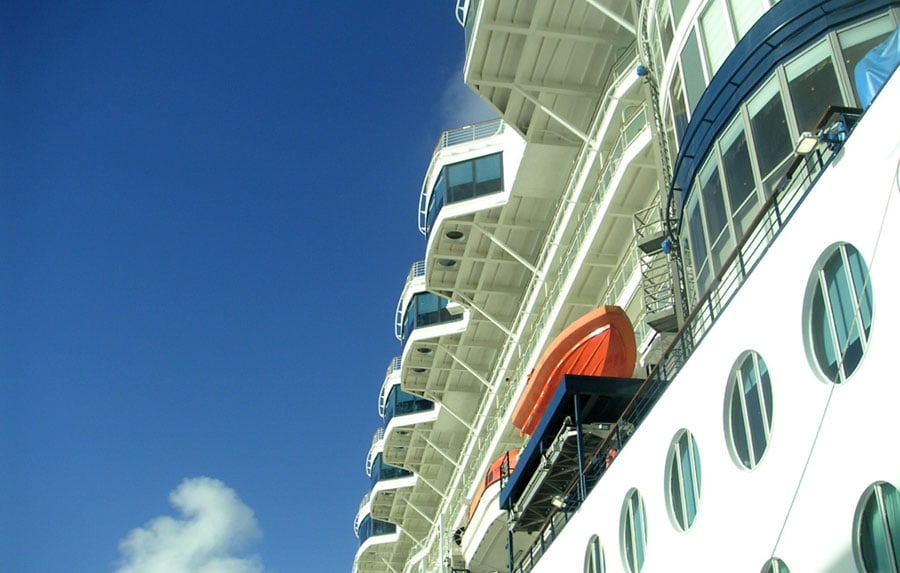