You may have already heard the trending reports of an Elderly couple who were taken off the Celebrity Millennium cruise ship on November 27th. Well now because of the news going viral online Celebrity Cruises has defended it’s reasons for doing so.

Lets go back and remind you what happened to the couple and why this has turned into something much bigger. The Cairns Post first reported that Adry who is 78 years of age and John Arnold were disembarked from the vessel last month while docked in Cairns. Adry suffers from Dementia and crew found her wondering the hall ways of the Celebrity Millennium cruise ship after forgetting where her cabin was. Adry was then taken to the onboard doctor who apparently wasn’t too good at speaking English. The Doctor decided to disembark Adry while her husband John was viewing the sights of Cairns for an hour. Her husband John then came back to the ship and to his surprise was told that they have been removed from the vessel and apparently was not able to get back onto the ship. According to reports the couples bags had also already been packed for them.

We’ve heard of situations similar to this before but this story has gone viral thanks to Adry Arnold’s nephew Don Stone who posted the news about what happened on his Facebook Page.

Celebrity Cruises has now defended itself due to the huge popularity the story is now getting. The cruise line has stated that Mrs Arnold was disembarked due to safety issues and not being able to look after herself while onboard.

You can get the full story and see what the couple have to say for them selves from the following video by Today Tonight:

Let us know what you think and was Celebrity Cruises right to pack the couples bags including items from the cabin safe? Let us know in the comments below. 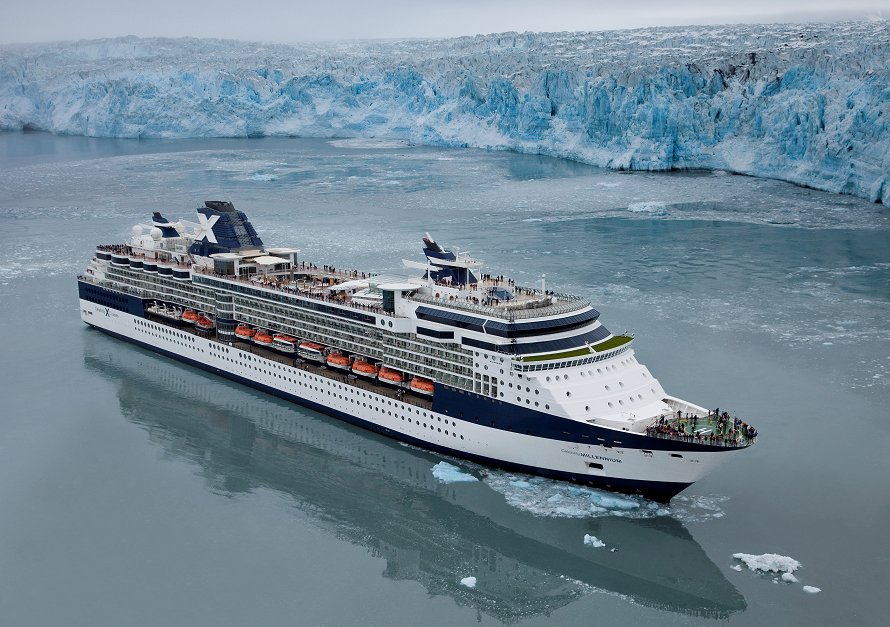