Celebrity Cruises Bartender Becomes One Of The Best At Sea

“This is without doubt the best moment of my career to date. I’m hugely delighted and grateful to be recognised by the WORLD CLASS competition and to have won. I’ve been inspired and challenged by many talented bartenders over the last few weeks and I’m really looking forward to using the skills and knowledge that I’ve developed to represent Celebrity Cruises and all cruise line bartenders at the grand final of the WORLD CLASS Bartender of the Year Competition.”

Andrej, 27, from Bosnia and Herzegovina, will now go forward to represent cruise liners at one of the leading and most respected bartender competitions in the world – WORLD CLASS Bartender of the Year Competition inMiami on 25th – 29th September 2016. Here he will battle it out against 59 of the world’s best bartenders for the coveted ‘World Class Bartender of the Year’ title. Last year’s winner, Michito Kaneko from Japan, has experienced a life-changing journey and now enjoys travelling the world, judging the finals of top bartender competitions in some incredible locations.

Andrej prevailed throughout the competition with his outstanding showmanship and innovative cocktail creation and technique, particularly with his signature serve ‘Old Spice Fashion’ featuring BULLEIT Bourbon.

Add all ingredients in a mixing glass, stir to dilution and strain into double old fashioned glass over one large ice cube. Garnish with expressed grapefruit zest. 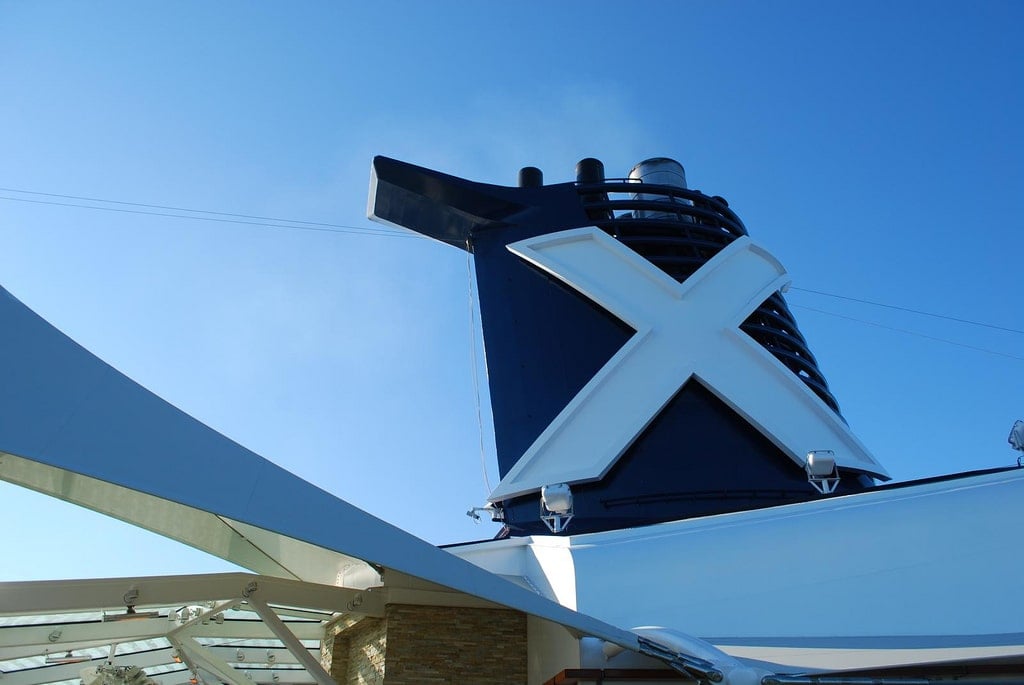