The Celebrity cruise ship which has just completed a major dry dock refurbishment which added new features and enhancements is suffering from a technical issue which is related to the propulsion system.

As a result of the propulsion issue, Celebrity Cruises has been forced to delay the ship’s first sailing back after dry dock. Celebrity Constellation was scheduled to depart Barcelona, Spain today (May 26) for a 10-day Meditteranean cruise but will now depart two days later on Sunday, May 28. This means guests booked on the sailing will miss the much anticipated Formula 1 Grand Prix in Monte Carlo, Monaco on Sunday.

Even though the ships first cruise back has been delayed guests are to be compensated and the next scheduled voyage departing Venice on June 4 is to go ahead as normal.

Celebrity Constellations dry dock added new dining venues including a Rooftop Burger venue. The ship started its refurbishment on May 12 and guests will have to wait just a little longer to experience all the new upgrades.

Celebrity Constellation is a 2,170 passenger vessel and is 90,000 gross tons. 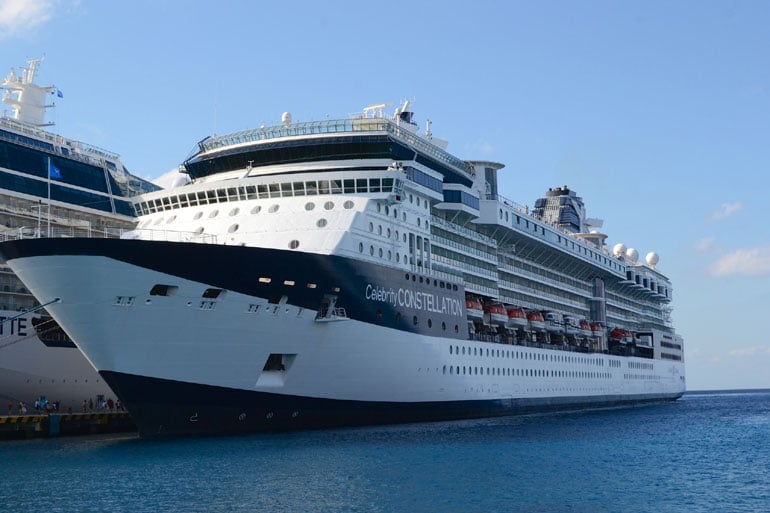