MSC Cruises has announced its new health and safety procedures to keep guests and crew safe for when operations restart in the Mediterranean.
Read more
Crystal Cruises

Crystal Cruises has made the decision to cancel all ocean and yacht sailings for the remainder of 2020 and now plans on returning in 2021.
Read more

It’s being reported that the Celebrity Constellation cruise ship which is operated by Celebrity Cruises has been delayed because of engine issues.

Cruise Critic UK is the first site to report the news and states that passengers have been spending more time in the port of Key West in south Florida today but the ship will depart at 10 pm tonight.  The issue is the gas turbine engines but has taken more time to fix according to the site.

The ship is delayed by several hours but thankfully guests can enjoy all the bars, shopping and dining areas which Key West is good for.

@tallguy804 Hi Dan, Constellation will depart from Key West at 10 pm this evening, and will call into Nassau on Wednesday at 8 am.

The Celebrity Constellation was scheduled to depart the port at 5 pm but there is now a five-hour delay and that has affected the current itinerary of the ship. Cozumel has now been cancelled by the cruise line and instead the ship will be having a day at sea. But passengers won’t be left out as Nassau, Bahamas has been added to the cruise and the ship will call there on December 18th from 8 am. 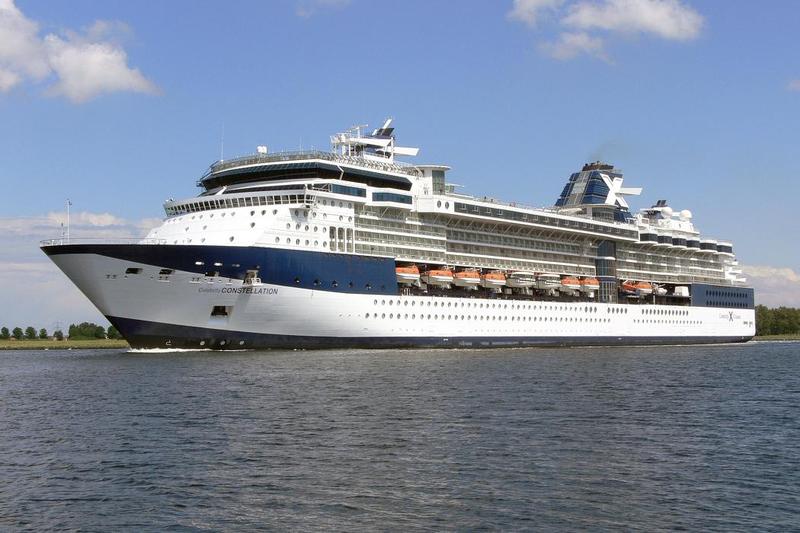