Celebrity Cruises which is owned by Royal Caribbean International has announced that one of its most popular ships the Celebrity Century is to be sold to a Chinese travel agency in 2015.

It seems everyone in China wants to grab a piece of the growing Asian cruise market and now a Chinese travel agency called Ctrip wants to get involved too. The Celebrity Century will continue sailing for Celebrity Cruises until April 2015.

“Since its inaugural sailing, Celebrity Century has created many wonderful memories for hundreds of thousands of guests, and we expect this successful history to continue as she transitions to the Chinese cruise market,” said Richard D. Fain, chairman and chief executive officer of Royal Caribbean Cruises Ltd.  “The vessel’s sale is an excellent business opportunity for both Royal Caribbean and Ctrip, and will generate strong value for both companies’ shareholders.”

upcoming itineraries will go ahead as scheduled up until April 5th 2015. The cruise starting in April will be affected and Celebrity Cruises is contacting people already booked for the sailing. The cruise line has announced that instead of sailing from Dubai to Rome it will sail from Dubai to Singapore on a 14-night voyage. People booked for the original cruise itinerary do have the option the cancel and get a full refund or have an option to choose another cruise along with a re-accommodation onboard credit as well as compensation to cover air change fees. 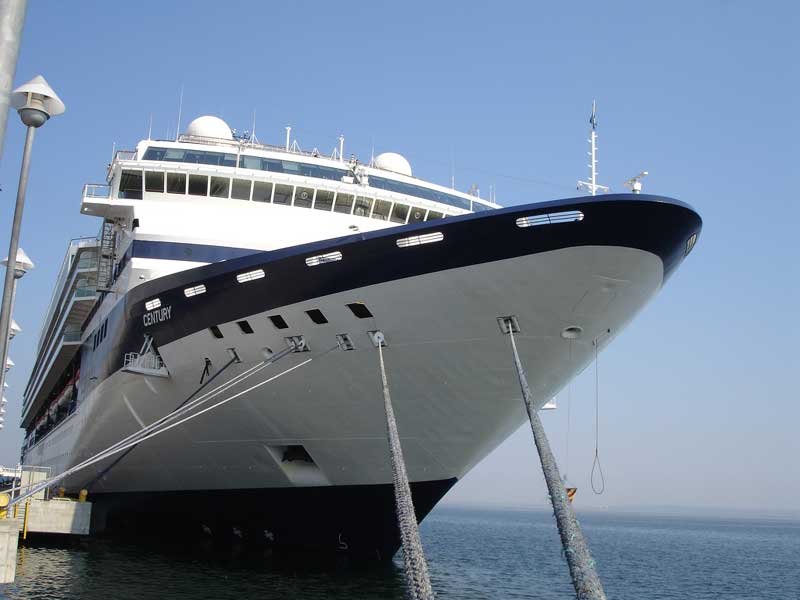