The Centers for Disease Control and Prevention (CDC) has officially announced what everyone suspected would happen. The cruise industry in the United States remains under a No Sail Order through October 31, the CDC said in a somewhat controversial statement.

The announcement comes after a hectic few days. As the Cruise industry hoped for an end to the No Sail Order, Dr. Robert Redfield, the CDC director, was overruled by the White House for an extension until February.

With a compromise now announced, all eyes are on a meeting on Friday between the largest cruise companies in the US and President Trump for a possible start-up in November.

Is the CDC Sticking to the Facts?

Even though the Cruise Industry has made it clear that safe sailing is entirely possible. The CDC states in their somewhat controversial press release: ‘Recent outbreaks on cruise ships overseas provide current evidence that cruise ship travel continues to transmit COVID-19.’

The CDC does not state which cruise ships have had recent outbreaks on board; the only cruise ship revealed lately with any COVID-19 cases has been Mein Schiff- 6. Although all cases onboard have later been declared as false positives, and all of these were crew members.

There has also been a case with an expedition vessel from Hurtigruten that had several cases a few months ago; however, this ship had by no means the planning and measures in place that the major cruise lines have according to the Safe Sailing plan.

Cruises in Europe have, these last two months, been underway successfully and without any significant issues. Major Cruise lines like MSC Cruises, TUI Cruises, Costa Cruises, and Hapag-Lloyd are all sailing with at least one ship.

CDC Rebuked by the White House

CDC Director Dr. Robert Redfield had planned to extend the No Sail Order until February at a minimum. Adding five months to the current No Sail order, which would mean almost one year without cruising.

Insiders in The White House reported that Dr. Robert Redfield was told in no uncertain terms that the No Sail Order would not be extended until February. A compromise was reached with the White House for a one-month extension.

As the New York Times reported previously, President Trump does not want to upset a swing state like Florida. Florida depends on the cruise industry operating more than any other place in the world.

A White House spokesperson reported that the move to overrule Dr. Redfield was in no way politically motivated: “The president, the vice president and the task force follow the science and data to implement policies that protect the public health and also facilitate the safe reopening of our country,” according to the spokesperson.

What remains now is a meeting that will take place in The White House on Friday. Leaders of Carnival Corporation, Royal Caribbean Group and Norwegian Cruise Line Ltd will meet with President Trump to discuss the possibility of cruises starting up in November.

Although the cruise lines will welcome President Trump’s help, it remains to be seen how effective it will be. Dr. Redfield has already threatened to resign his position should he be put in a position where he feels human lives are put in danger.

Also Read: How Badly Will an Extended No Sail Order Impact Cruises?

That being said, the Cruise Lines will want to sail before the busy holiday period, and President Trump will want to start up the final major industry still under lockdown, before the elections on November 3. 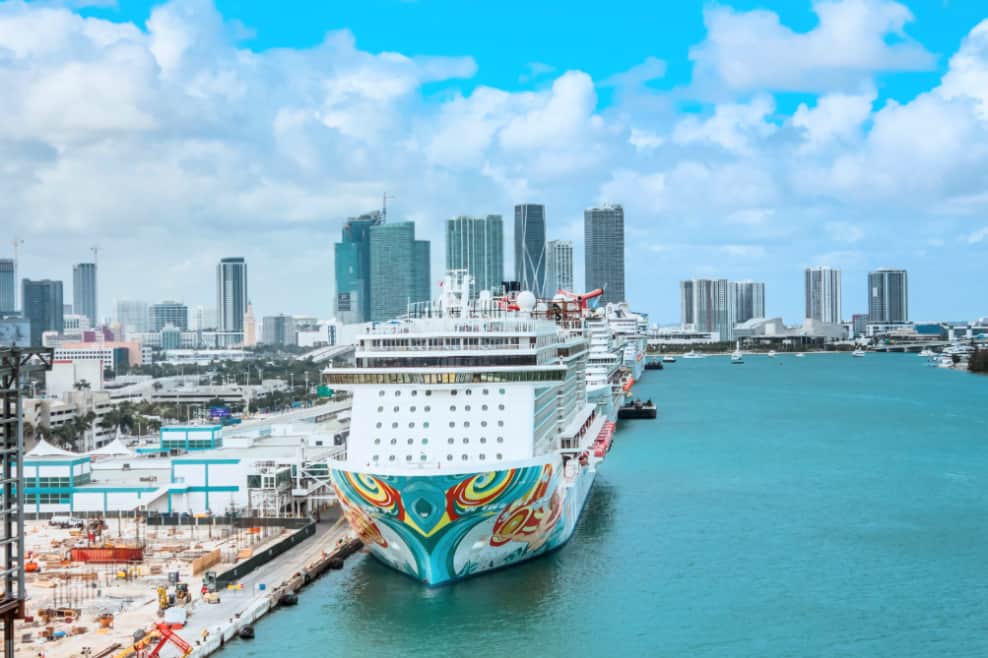