As we reported last week, a Florida judge has now required Carnival Corporation to submit to be Environmentally compliant at least 30 days before sailing in U.S. waters.

The probation period was brought down from an initial 60-day period required by the judge in a hearing last week.

Judge Patricia Seitz made it clear that Carnival should provide certification to each vessel, signed by the Company’s Chief Executive Officer (Arnold Donald), to the status of issues raised in the probation documents. The judge is overseeing the U.S. Government’s case against Carnival’s environmental issues.

The company will need to ensure compliance with several environmental issues 30-days before sailing in U.S. waters.

Carnival Corporation has been under probation since 2017 when Princess Cruises ship Caribbean Princess was involved in the dumping of oil-contaminated waste through a so-called Magic Pipe.

Under the probation, the company must correct environmental compliance issues, which on some vessels in the fleet run to 700 different items. Some items that are included are:

Carnival intends to comply this time

Carnival Corporation reacted in a statement:

“Our highest responsibility and top priorities are compliance, environmental protection, and the health, safety, and well-being of our guests, crew, shoreside employees, and the people and communities our ships visit. We will fully comply with the order, along with all other regulatory and legal requirements.”

This statement comes after CEO Arnold Donald had said last week that the company couldn’t correct all the issues before the resumption of cruising:

“We want to honor what we said in the pause priority plan,” he said. “The way it was written, it wasn’t written to say every single item will be done at the resumption of cruises. There are so many variables here.”

As it stands now, it seems the judge has been lenient towards Carnival Corporation and given them some leeway as to when issues need to be resolved. That being said, the company has had over three years to correct these issues.

Also Read: Is There Any Hope of a Carnival Cruise This Year?

Will Future Cruises Be Affected?

In what manner the 30-day probation period will affect the sail dates for ships in the Carnival fleet is difficult to say right now. A decision from the CDC on the No-Sail-Order will need to come first.

Carnival Corporation still has a few voyages leaving in December, yet it would be surprising if the company would not make the ships that will sail compliant. 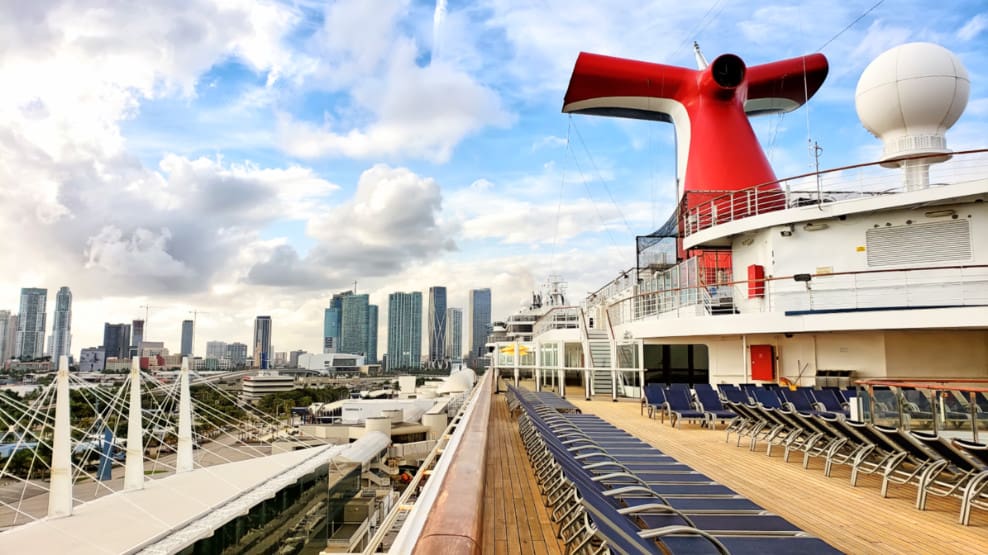