Carnival which owns nine cruise brands around the world has revealed it will be disposing of six cruise ships in the next 90 days.

Carnival Provides Update and Latest Impact Due to Suspension

As part of the cruise company’s update on earnings and how it’s dealing with the current global health crisis, it was revealed that a total of six cruise ships would be disposed of over the next three months.

In connection with its capacity optimization strategy, the company intends to accelerate the removal of ships in fiscal 2020 which were previously expected to be sold over the ensuing years. The company already has preliminary agreements for the disposal of 6 ships which are expected to leave the fleet in the next 90 days and is currently working toward additional agreements.

There are already preliminary agreements for six cruise ships to be sold off and work is also being done towards additional agreements. It’s not known which cruise ships would be sold but we already know that Costa Victoria which is operated by Costa Cruises is being sold to the San Giorgio del Porto group.

Rumor has it that the vessel could be used as a floating hotel for workers at sites owned by the company, hopefully, we’ll get some official word on this in the future. We could also see older cruise ships across different cruise lines being sold off such as Carnival Cruise Line’s aging Fantasy-class ships including the Carnival Fantasy.

By disposing of the ships the cruise company will be able to raise more cash to help its cruise brands ride out the current suspension of operations. Even though cruise lines such as Carnival Cruise Line are hoping to return with eight cruise ships from August, nothing is yet set in stone and further extensions on the pause of operations could be a possibility along with many more aspects.

Carnival has released a forward look at possibilities impacting the business due to COVID-19 and other causes which of course can’t be fully predicted:

The focus is not just trying to ride out the pandemic but also work on new health measures for when cruise ships to make a return. Another aspect has been a huge effort in repatriating approximately 60,000 crew members around the world to more than 130 countries. This has included commercial or charted flights and the 49 cruise ships which have traveled more than 400,000 nautical miles to get them home.

Another important response from Carnival to cope with the suspension of operations is putting ships in a cold lay-up. The company estimates that ship operations and administrative expenses will be around $250 million per month once all ships are in paused status. There are currently 62 Carnival-owned vessels in their final pause located and all of the ships are expected to be the same during the third quarter.

The COVID-19 pandemic has had a huge impact on the cruise industry and just spare a thought for the thousands of crew members who remain on ships around the world to keep them maintained. 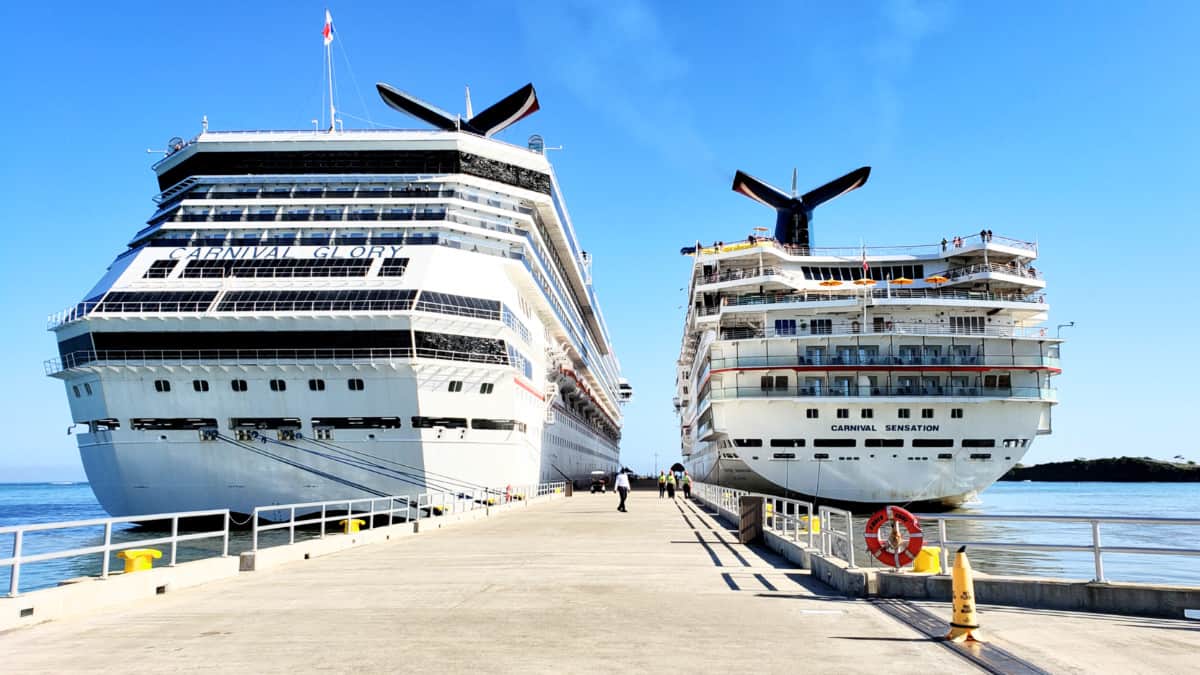