Carnival Valor Is First Ship To Dock At Upgraded Terminal

Carnival Valor is the very first ship to use the newly refurbished cruise terminal at Port Canaveral, Florida. Carnival Cruise Line posted the ship inaugurated the shiny new terminal 5 over the weekend.

Upgrades began back in August and the port revealed the project “involved a majority of local workers consisting of 37 companies with a construction crew of 500 on the terminal and 50 companies with a crew of 450 on the parking garage for a total of 265,000 hours with zero injuries.”

Miami based Carnival Cruise Line is the largest cruise line operating from the port with the Carnival Valor, Carnival Magic and Carnival Victory. From November 2016 the Carnival Sunshine will also be sailing from Terminal 5. 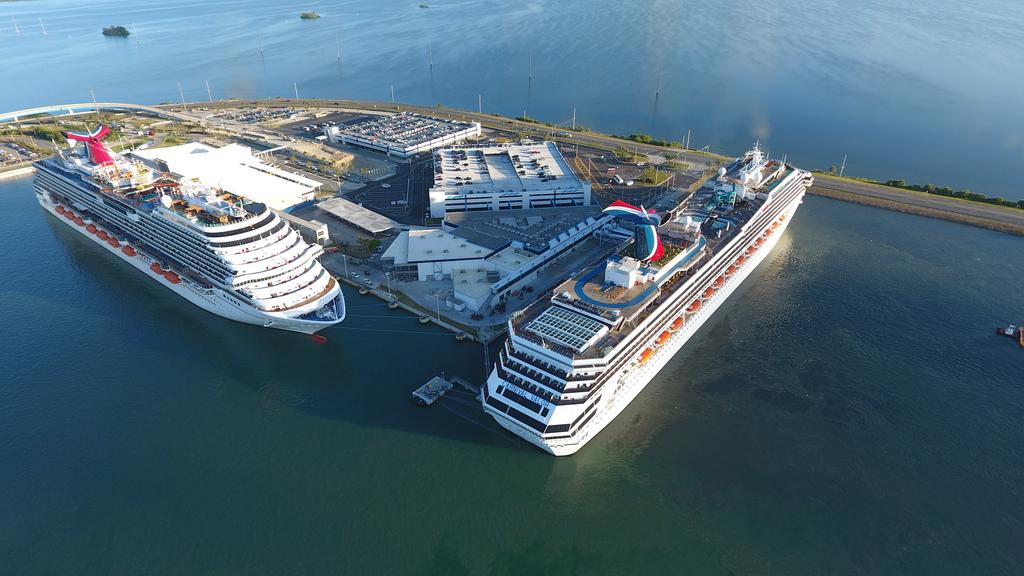