Carnival Splendor to be Based in Sydney After Major Refurbishment

Carnival Splendor to be based out of Sydney, Australia from December 2019. The Carnival cruise ship will first undergo a major refurbishment adding new features.

Carnival Cruise Line has announced that Carnival Splendor will reposition to Sydney, Australia in 2019, making it the largest Carnival cruise ship to ever sail down under. The vessel will offer cruises from Sydney all year round and will expand operations for the cruise line in the region even further.

Carnival Splendors new deployment in Australia will begin in December 2019. The ship which is in a class of its own in the Carnival fleet will first sail an epic reposition voyage from Singapore. That cruise will be one of a kind which cruisers need to keep an out for when bookings open up.

Carnival Cruise Line has not yet revealed the ship’s itineraries from Sydney so do watch out for future posts on Cruise Hive for further details.

Before starting its new service out of Sydney the ship will undergo a major dry dock. Carnival Splendor will be refreshed and catered for the Australian market. The bow to stern upgrade will include new dining options and a thrilling new water park. We expect more specific details of the refurbishment to come from the cruise line in the future.

Carnival Splendor Will Join Others

Carnival posted that more than 800,000 Australian passengers have cruised with Carnival since operations first started there five years ago. Carnival Spirit and Carnival Legend already are based in Australia year round and with the arrival of Carnival Splendor capacity will increase by 66%.

At the moment the Carnival cruise ship is based out of Long Beach, California and sails 7-day Mexican Riviera cruises. The vessel also offers longer cruises to Alaska and Hawaii and Carnival will be replacing these cruises with another ship in the fleet. The replacement will be announced sometime in the future.

Carnival Splendor is a 113,300 gross ton ship which can carry 3,006 guests at double occupancy. The ship was originally set to transfer to P&O Australia in December 2019 which is owned by the Carnival Corporation. Months later the company decided to keep Splendor within the fleet. 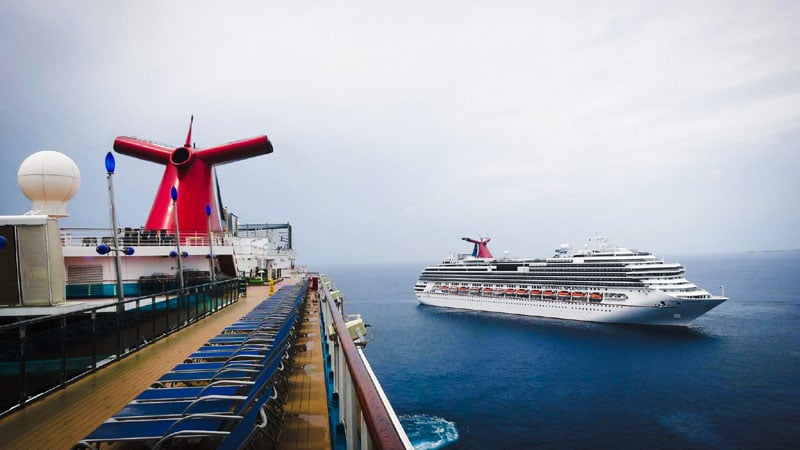