Cruise Line Requires All Guests To Be Vaccinated

Carnival Cruise Line has announced that some of its biggest cruise ships that are currently deployed in the Caribbean are to be shuffled to different homeports.

Carnival Breeze will reposition to Galveston

Carnival Breeze will kick off its new Galveston-based cruise program May 8, 2016, departing every Sunday on three different week-long itineraries:  western Caribbean cruises calling at either Montego Bay, Grand Cayman and Cozumel, or Belize, Mahogany Bay (Isla Roatan) and Cozumel, and a seven-day Bahamas/Florida route with stops in Nassau, Freeport, and Key West. Carnival Breeze, originally scheduled to reposition to Galveston in December 2016, replaces Carnival Magic which will reposition to Port Canaveral in April 2016.

Carnival Splendor will offer a nine-day Carnival Journeys cruise round-trip from Miami departing May 26, 2016, and featuring an overnight call in King’s Wharf, Bermuda, as well as visits to Amber Cove (Dominican Republic) and Grand Turk. A number of special on-board activities and programming are planned, as well.

Carnival Valor will offer a new options from the Space Coast

Carnival Valor will offer a new short cruise schedule from the Space Coast in May 2016 before launching year-round five- and eight-day departures in June 2016. Three- to five-day sailings will take place throughout May and visit such popular ports as Grand Turk, Nassau, Freeport, and Amber Cove. The ship will also offer a one-time six-day cruise departing May 15 and featuring Nassau, Amber Cove and Grand Turk.

Carnival Valor is currently based in Port Canaveral and scheduled to undergo an extensive dry dock in spring 2016 that will add a variety of Fun Ship 2.0 innovations.

Reservations are being accepted for all of these new itineraries for Carnival Breeze, Carnival Magic, Carnival Splendor and Carnival Valor. 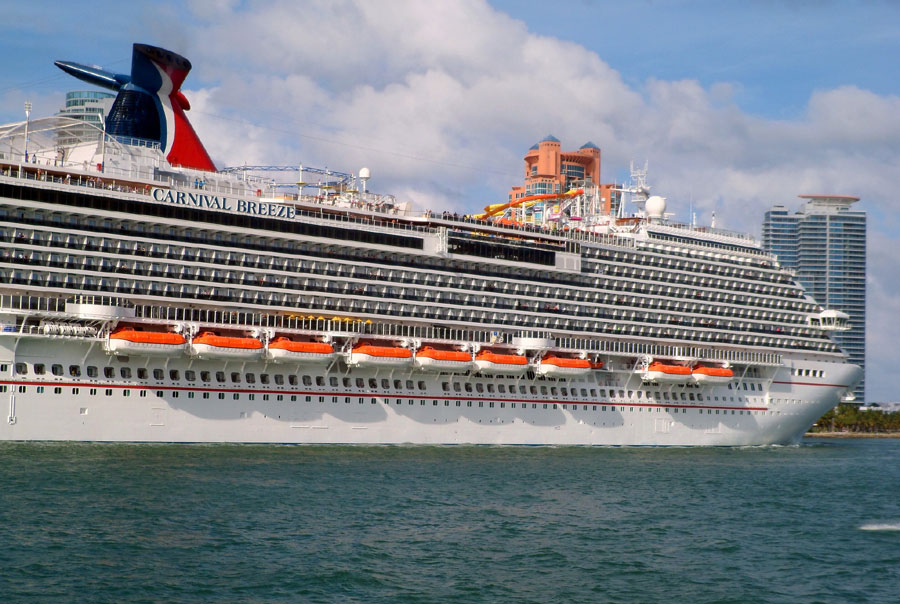