The fantasy class ship recently began sailing out PortMiami in Florida. The ships officers the inaugural visit with a traditional ceremony being held onboard. Representatives of the new port also attended.

Passengers also had the chance to be among some of the first to experience the new destination. Gusts enjoyed a wide range of food, beverage and retail offerings as well as a stunning array of exciting shore excursions that showcase this unique cruising region.

Several cruise brands within the Carnival Corporation are also calling at Amber Cove. The 70,370 gross tone Carnival Sensation is sailing a 4 and 5 day cruises from Miami, Florida all year round. Amber Cove officially opened in November, 2015. 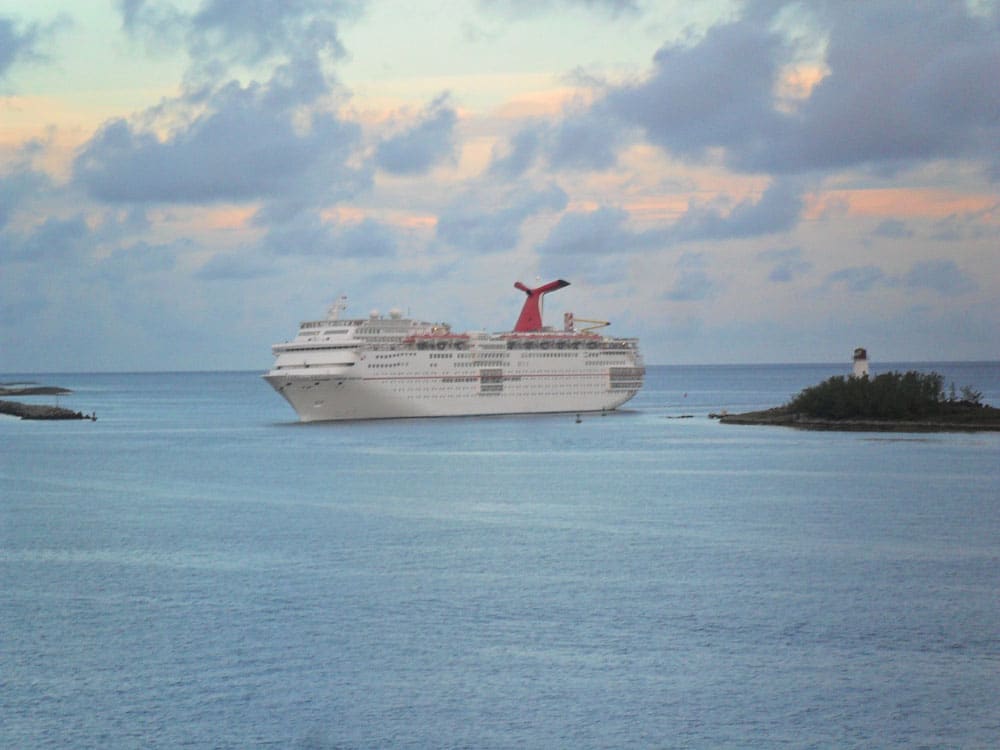