Carnival Corporation has partnered with Univision to bring a new tv program which will begin airing in January 2018.

A new TV program is coming to our screens in the new year thanks to a partnership between media company Univision and Carnival. A new program will start airing from January 7 on the Univision Network with the first O·C·E·A·N primetime series. The program will be on every Sunday at 8 PM ET.

“Based on the exceptionally positive viewing results that exceed all other travel-related shows and the increased interest in cruise vacations our shows continue to generate, we are very excited to partner with Univision on ‘La Gran Sorpresa’ and build on their strong connection with the Hispanic community.”

“Showcasing the extraordinary experiences our guests enjoy while on a cruise vacation for a full hour in primetime will position us to significantly expand the awareness of and demand for cruising within a burgeoning demographic that inherently values everything cruise vacations represent – family, friends, culture and fun.”

The new primetime show will be named ‘La Gran Sorpresa’ (The Great Surprise) where families will be focused on as they overcome hardships in the lives. The program will cover surprising families on several carnival cruise brands in the first series including Carnival Cruise Line, Princess Cruises, and Holland America Line.

The new show will last for one hour and hosted by award-winning television personality Poncho de Anda. The program will also feature well-known personalities throughout the six-episodes in the first series.

“We are thrilled to deliver the power of Univision Studios and our beloved personalities to bring ‘La Gran Sorpresa’ to the leading Spanish-language network in the country.”

“Our partnership with Carnival Corporation and its award-winning cruise line brands will further deepen their efforts by engaging Hispanic America with stories that resonate and unite families.”

‘La Gran Sorpresa’ is the seventh Ocean Original series created by Carnival Corporation, the fifth to appear on network or cable TV in the U.S. and the first to engage the growing Hispanic community in the U.S. The new series builds on other Ocean Original series the company has produced that have aired on network and cable TV in the United States, and is part of its focus on expanding awareness of and increasing demand for cruising vacations. 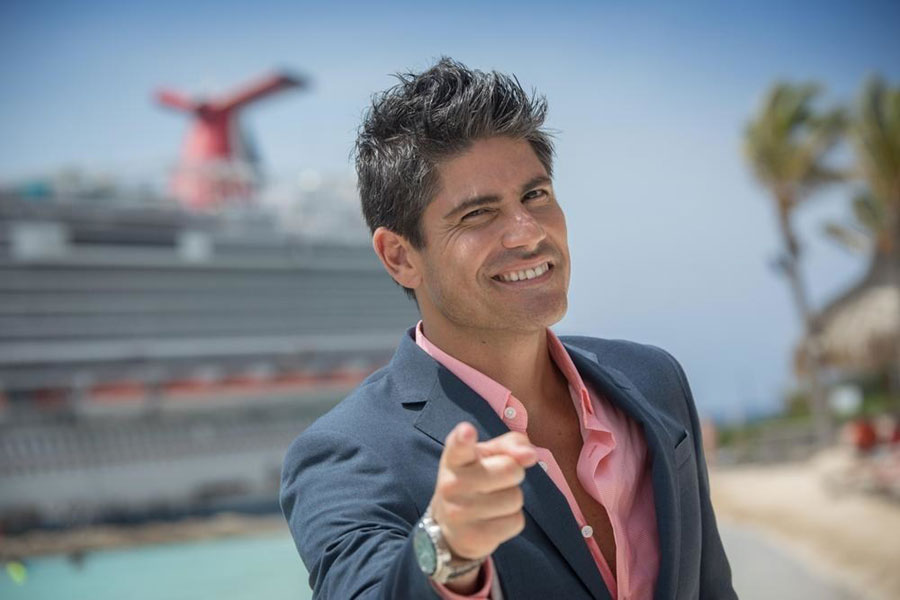