Bringing the best in live entertainment to the seas, Carnival LIVE is a one-of-a-kind on-board experience that provides guests an opportunity to enjoy performances by major artists at a great value.  Performances are held in the ships’ main theaters – ranging in guest capacity from 900 to 1,300 – meaning there’s never a bad seat in the house.

Known for pulling the veil back on current events in an ever-changing show that is inspired by this year’s political landscape, pop culture news and her personal run-ins with celebrities and other “questionable figures,” Griffin has achieved legendary status for her take-no-prisoners approach to comedy.

“I’m very excited to be part of Carnival LIVE and bring my stand up to the high seas. I encourage everyone to bring an open mind, a galley full of laughter and your comedy life vests…oh, and leave your kids in the stateroom because the ‘Fantasy’ and the ‘Breeze’ won’t know what hit ’em when I take the stage.”

Her incredible work ethic and passion for her craft has earned her a spot in the Guinness Book of World Records for writing and starring in an unprecedented 20 televised stand-up specials – more than any comedian in history.  Energized by her dedicated and engaged fans around the world, Griffin’s live standup performances are in a class of their own.

“Kathy Griffin’s unique brand of humor has attracted legions of loyal fans and we’re delighted to kick off our first-ever Carnival LIVE comedy performances with two shows by this accomplished comedian, actress and author,”

Tickets for Kathy Griffin’s 2016 Carnival LIVE performances are $50 for general admission, significantly less than land-based venues.  VIP tickets are available for $200 and offer seating in the first four rows, a photo opportunity with Griffin and a commemorative concert pass. 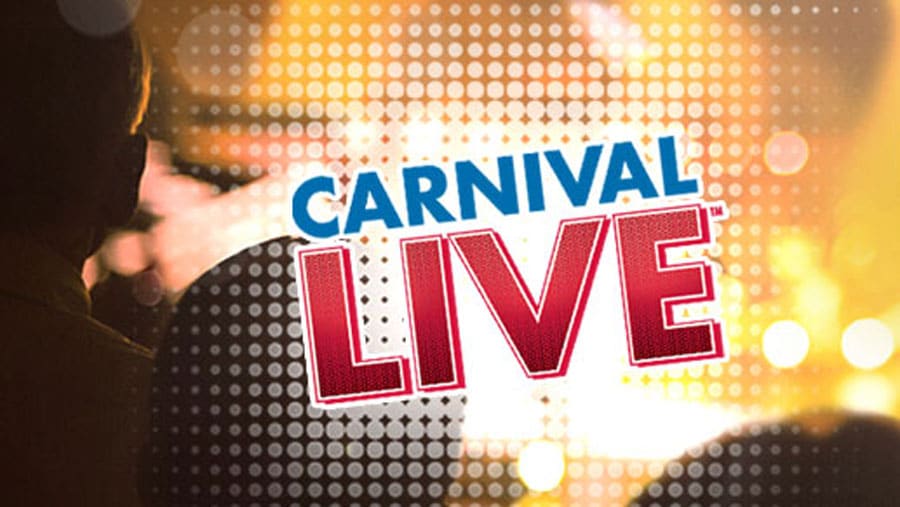