Carnival Dream Heads Back to Home Port Due to Engine Problem 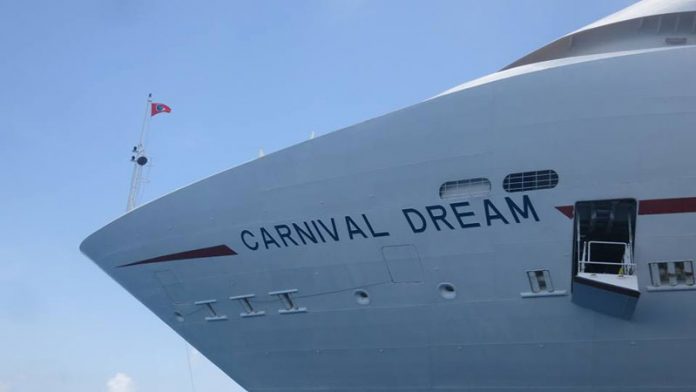 Great news, Carnival has now imported us that the engine problem has been fixed and the ship will arrive in New Orleans as normal. This will be good for those worried about the next sailing departing on August 13.

Carnival Cruise Line has apologized for the missed call in Cozumel and provided all guests with a $50 onboard credit. The ship will still make it back in New Orleans on time and all onboard services are functioning normally.

Cruise Hive has also been informed that Carnival Dream did stop for around 30 minutes while at sea to do some tests and is now sailing back to its home port at a reduced speed.

Carnival Dream is presently experiencing a technical issue which is affecting its maximum cruising speed.   All other systems are functioning normally.

As a result, Carnival Dream was unable to call in Cozumel today and will be returning to New Orleans for arrival on Sunday as per its normal schedule.

Guests sailing on this voyage were provided with a $50 per person onboard credit.  The ship did make its scheduled calls in Montego Bay, Jamaica and Grand Cayman earlier in the voyage.

We sincerely apologize for this disruption to our guests’ vacation plans and for any disappointment this has caused.

Carnival Dream is sailing at reduced speed due to an engine problem and it has forced the ship to cancel one port of call.

Carnival Dream which is operated by Carnival Cruise Line has been forced to skip Cozumel due to an engine issue. According to our source onboard the ship it is sailing back to its homeport in New Orleans at reduced speed.

A person on board told Cruise Hive the following:

“We are headed for New Orleans. No Cozumel this morning.” “Last night around 8pm it appears the ship has some kind of engine troubles and we are sailing at reduced speed directly for our home port”

The engine issues seem to have started from around 8 PM on Thursday evening the day before a scheduled call in Cozumel, Mexico. 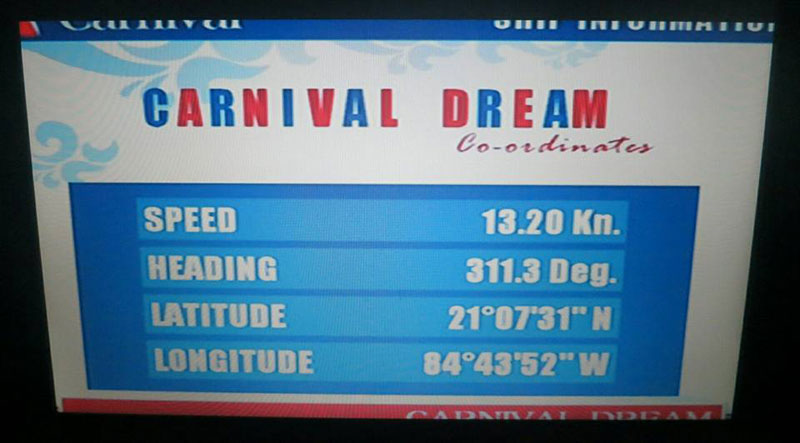 The Carnival cruise ship is currently on a 7-night Western Caribbean cruise and the call in Cozumel was supposed to happen today (August 11). Today and tomorrow are set to be days at sea before its arrival into New Orleans on Sunday, August 13.

Carnival Dream is the first in its class at 130,000 gross tons and carrying over 3,600 guests at double occupancy. This is a developing news post and we have reached out to Carnival for further details. We’ll update this post shortly. 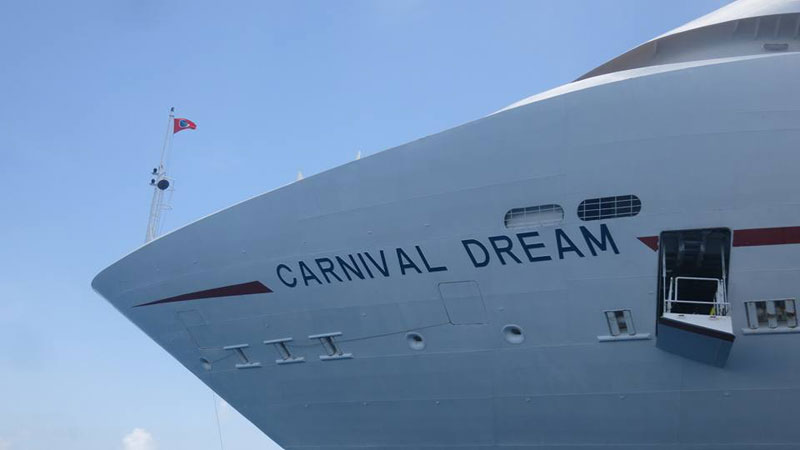