Carnival Disposing of Another 5 Cruise Ships

Carnival Corporation has announced as part of its financial filings that another five cruise ship will be disposed of.

With no end in sight of the suspension of cruise operations and the urgent need to ride out these difficult times, the Carnival Corporation has announced that it will dispose of another five cruise ships.

This was announced as part of the company’s latest financial filing to the Securities and Exchange Commission in the United States. Carnival stated it “now expects to dispose of 18 ships, eight of which have already left the fleet. In total, the 18 ships represent approximately 12 percent of pre-pause capacity and only three percent of operating income in 2019.”

We don’t yet know which ships will be let go or when. Any of the vessels being sold or scrapped could be from any of Carnival’s nine cruise brands around the world. However, Carnival has stated they will be less efficient ships, meaning, the older and smaller ones.

Even though Carnival has said eight cruise ships have already been disposed of, there are some that have not officially been announced, here is the full list:

Carnival Corp also provided more details on how it’s dealing with the suspension of operations. Costa Cruises in Italy has already resumed cruises with one of its ships and German-based Aida Cruises will kick start cruises from November 2020. More ships in those fleets will begin phased-in cruises over time and with guests only from specific countries.

Cruise Hive readers can take a look at the full details in the company report right here. At the moment the biggest focus is getting cruises restarted from the United States but that all depends on the CDC “No Sail Order” that is currently in effect to the end of September 2020.

New health measures will make or break the return to service and all eyes on Europe to see how successful the resumption of sailings are there. Do check out the full list of when each cruise line will resume cruises here. 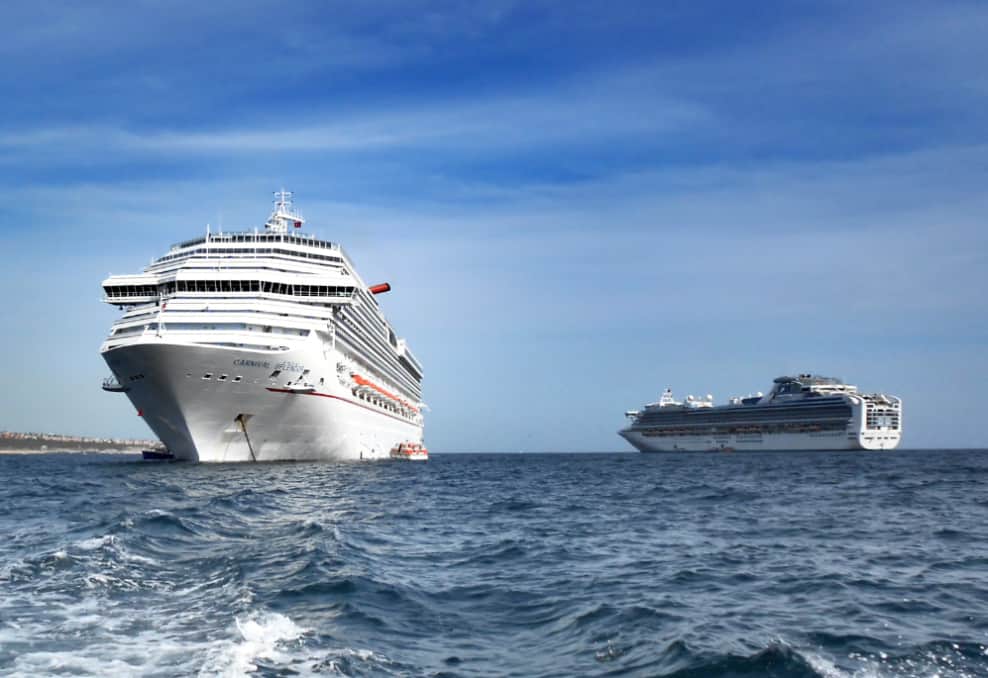