Carnival Cruise line is ready and has positioned ships ready to dock in South Florida ports on Tuesday.

The Miami-based cruise line is expecting PortMiami and Port Everglades to re-open tomorrow morning and the Carnival cruise ships are ready. Even though the Florida ports are closed as of writing this they are expected to open on Tuesday morning.

Although the ports remain closed, port assessments in South Florida have already begun and we are optimistic the ports will reopen in time for us to operate the cruises below.

The cruise line has also mentioned that port assessments have already started and are optimistic of opening on Tuesday morning. As a result of Florida cruise ports possibly opening back up for business Carnival has a new updated list of ship itineraries including sailings departing from Florida ports.

Specific times for the below sailing times are still to be confirmed and cruisers are advised not to make their way to the pier until confirmed:

Carnival Glory – September 9
Now scheduled to depart Miami on September 12 for a 4-day cruise to Cozumel.

Carnival Magic – September 9
Now scheduled to depart Port Canaveral on September 13 for a 3-day cruise to Freeport and Nassau.

Carnival Victory – September 11
Now scheduled to depart Miami on September 12 for a 3-day cruise to Nassau and Freeport.

Carnival Sensation – September 11
Now scheduled to depart Miami on September 13 for a 3-day cruise to Nassau.

For those of you travelling to one of our South Florida ships in the coming few days, we ask that you contact your airline to confirm your specific arrangements. We understand that South Florida airports should be operating under typical circumstances from Tuesday, September 12th and expect airlines to start resuming service as early as tomorrow, depending on the carrier.

Guests who sail on shortened cruises will receive a pro-rated refund of their cruise fare. Additionally, anyone who pre-purchased our beverage packages will also receive a pro-rated adjustment. These refunds will be to the original form of payment. Pre-purchased Carnival Adventures for cancelled ports, as well as any taxes, fees and port expenses will be refunded to your onboard Sail & Sign account. Gratuities will also be adjusted to reflect the shortened duration. Alternatively, guests may cancel and receive a future cruise credit. You do not need to call us as this will be processed automatically.

Carnival Cruise Line is continuing to monitor the impact from Hurricane Irma in south Florida and affected islands in the Eastern Caribbean. South Florida cruising is expected to begin tomorrow with possibly limited sailings. We advise anyone booked on cruisers to keep in touch with the cruise line. 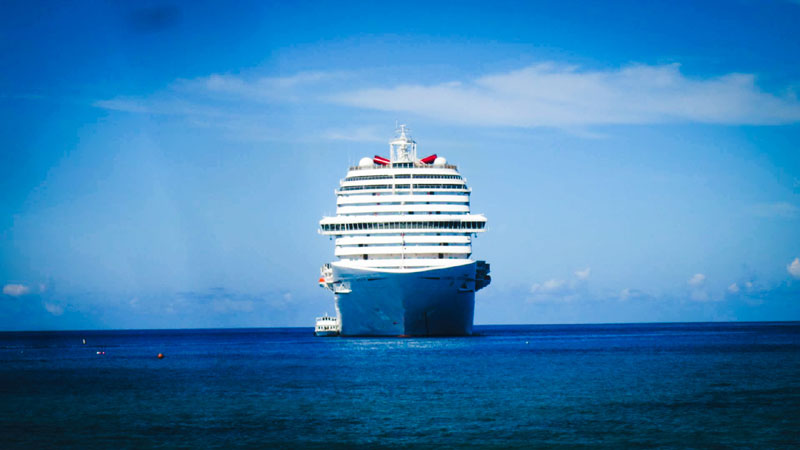