Carnival Sunshine is about to begin a new year-round service from the Port of Charleston after repositioning from Port Canaveral, Florida.

The Carnival cruise ship is about to launch year-round cruises from Charleston, South Carolina after repositioning from Port Canaveral, Florida.

The ship will begin to operate 4-day and 5-day cruises to the Bahamas, 6-day and 7-day sailings to Bermuda and the Caribbean along with the first cruises from Charleston to Cuba. The Cuba offerings will be 5-day voyages to Havana and these are expected to in demand.

Carnival Sunshine is offering even more choice from its new homeport with longer 10-day and 11-day Carnival Journeys cruises to the Caribbean. These special sailings offer more time in ports and expanded programs onboard.

The vessel departed on its final voyage from Port Canaveral on May 12. The is calling at Grand Turk and Carnival’s private resort of Amber Cove in the Dominican Republic as part of the eastern Caribbean itinerary. The cruise will end at Port of Charleston.

Carnival Sunshine which was formerly named Carnival Destiny is 102,000 gross ton vessel with a guest capacity of over 3,000. Just like the recent Carnival Sunrise, the ship was totally transformed in 2013. You can learn more about the former Carnival ships right here.

The ship is replacing Carnival Ecstasy which is repositioning from Charleston to Jacksonville, Florida. The Fantasy-class vessel will begin offering 4-day and 5-day cruises from May 16, 2019.

Charleston is an important homeport for Carnival Cruise Line with easy access for large population bases all along the east coast. The cruise line first started sailing from the port in 2010 and along with other cruise lines it generates 2,400 jobs and $93 million in wages in South Carolina’s economy.

This comes after a major shuffle of Carnival cruise ships. We have already posted about the Carnival Magic moving from Miami to Fort Lauderdale, Carnival Conquest from Fort Lauderdale to Miami, Carnival Dream shifting from New Orleans to Galveston and Carnival Valor from Galveston to New Orleans. Carnival Elation which was based out of Jacksonville will also move to Port Canaveral to begin 4-day and 5-day cruises to the Bahamas and Caribbean. 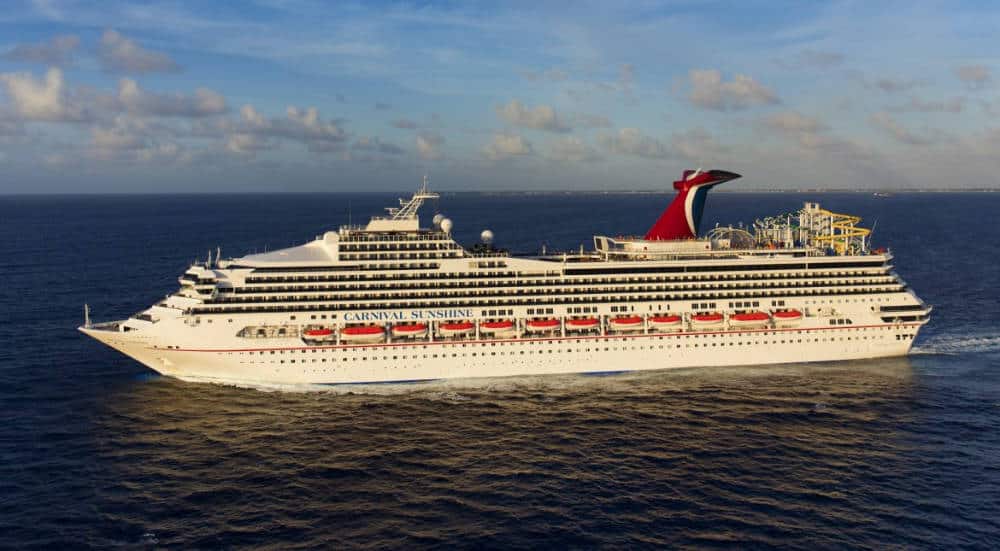