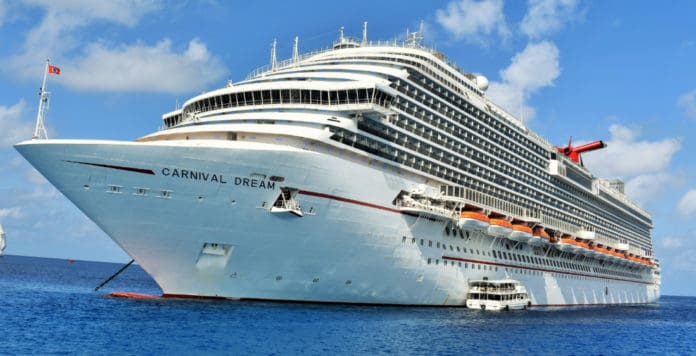 Carnival Dream is suffering from a technical issue which has impacted the final part of the 5-day cruise.

The Dream-class Carnival cruise ship is suffering from a technical issue related to the maximum cruising speed. As a result, it has impacted the final part of the 5-day cruise out of Galveston, Texas.

According to several passengers currently onboard the vessel, the ship has got an issue with her cruising speed. The issue has been worked on overnight but it does seem it is bad enough that the Carnival Dream has canceled her scheduled call in Progreso today and instead is sailing a sea day.

With the slower speed to get back home, it comes as no surprise the ship needed to skip the call in Progreso to make sure she arrives on August 29. The vessel is currently on a 5-day voyage out of Galveston, Texas which departed from Port of Galveston on August 24.

The itinerary included a call at Cozumel, Mexico on Monday and then was set to call at Progreso, Mexico today but now that does not seem to be the case. According to MarineTraffic, the Carnival cruise ship is sailing away from Mexico at just over 15 knots.

Guests have apparently received compensation of $50 which will likely be refunded onto the onboard Sail & Sign account. Any port fees and booked shore excursions through the cruise line will of likely been refunded too.

Carnival Dream’s next voyage from Galveston is scheduled to depart on August 29 on a 4-day cruise with just a call to Cozumel. Let’s hope the problem can be repaired during turn around and with no further impact on upcoming sailings.

We posted about an engine issue with the Carnival Dream back in 2017, the ship ended up canceling a call at Cozumel but did eventually arrive back at her homeport as normal. You can read about it here. 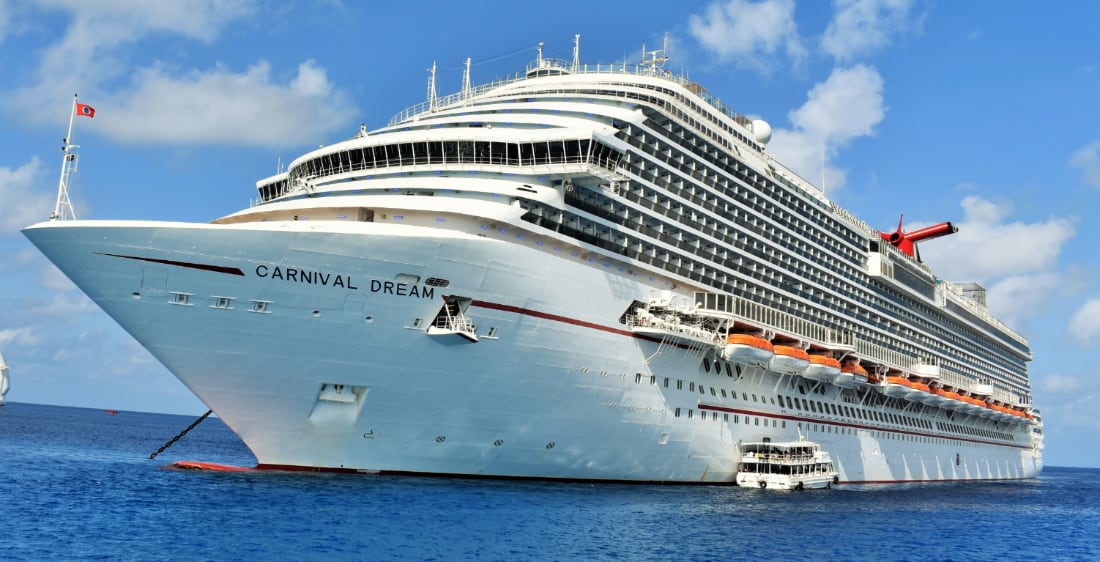