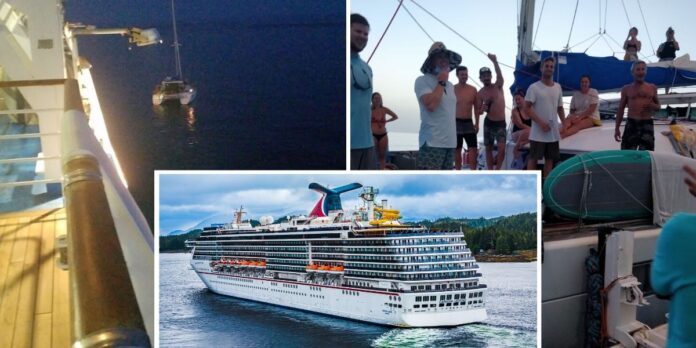 The Carnival Legend cruise ship came to the rescue of a small boat in the Bahamas which had run out of fuel.

Carnival Legend to the Rescue!

Even though the Carnival Cruise Line fleet is on pause due to the cruise line’s voluntary suspension of operations it doesn’t mean cruise ships can’t come to the rescue!

On Tuesday, the Carnival Legend came to the rescue of a small boat that had run out of fuel near the coast of the Bahamas. The large Spirit-class cruise ship delivered 25 gallons of diesel fuel. With the fuel onboard the small boat was then able to make its way back to Jacksonville, Florida.

It’s well done to Captain Alessandro Galotto and his crew members from the Carnival Legend for responding to the call for help from the small boat. Let’s hope they now make it back to Florida safely.

At the time there were no guests onboard the Carnival cruise ship due to the pause in operations. Only a limited number of crew are still on board to keep it maintained for when cruises to finally resume.

It’s common for cruise ships to be involved in rescue operations. We posted in the past of ships helping out started boats not just in the Caribbean but in the Meditteranean too. Our last report was on the Carnival Horizon which rescued some fisherman on a stranded boat, you can read more about it right here.

Carnival Cruise Line is hoping to resume sailings from the United States in October depending on travel restrictions and port closures. Carnival Legend will hopefully be among the first to restart service again. The vessel is 88,500 gross tons and has a guest capacity of 2,124 at double occupancy. 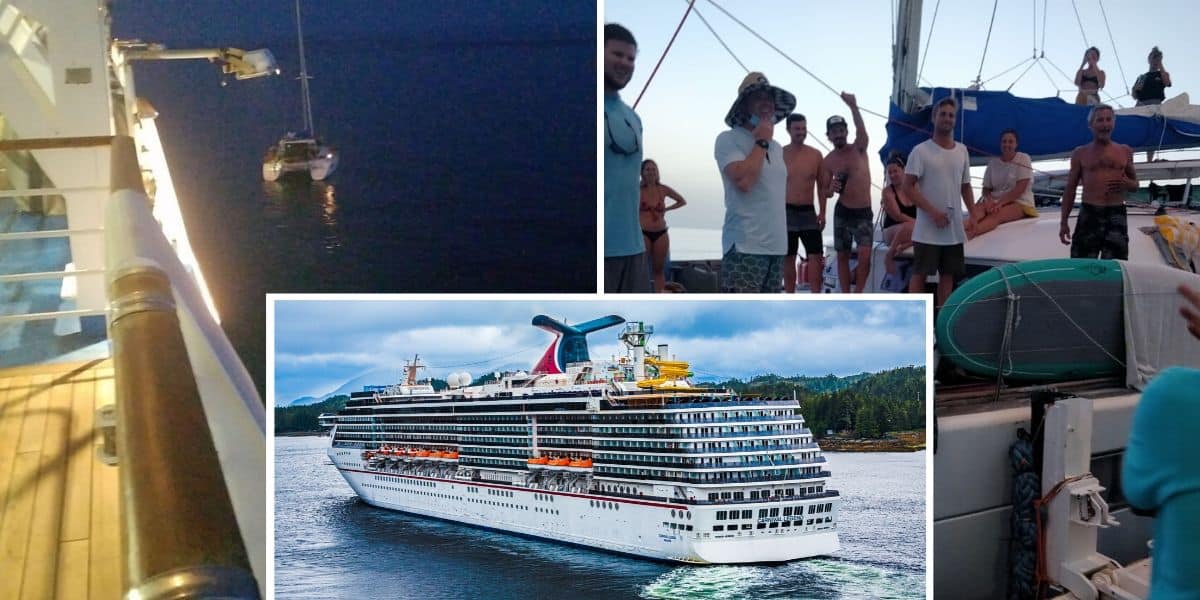