On Saturday February 27, the Carnival Sensation rescued 16 Cuban migrants in the Gulf of Mexico. The migrants were 50 miles north of Cuba and in a small raft with a sail. There were 15 males and 1 female on the tiny raft. Carnival Sensation crew brought the Cubans onboard the 70,370 gross ton vessel.

The ship was sailing a special 2016 Legends of Pittsburgh Cruise which features legends who have put the city on the map. One of those legends onboard was former professional American football player James Harrison. Harrison caught the rescue and posted to his Instagram account.

At the time the ship spotted the Cuban Migrants it was sailing from Key West, Florida to Cozumel, Mexico as part of a 4-night western Caribbean cruise. The Cubans were well looked after before being dropped off at the next port of call. 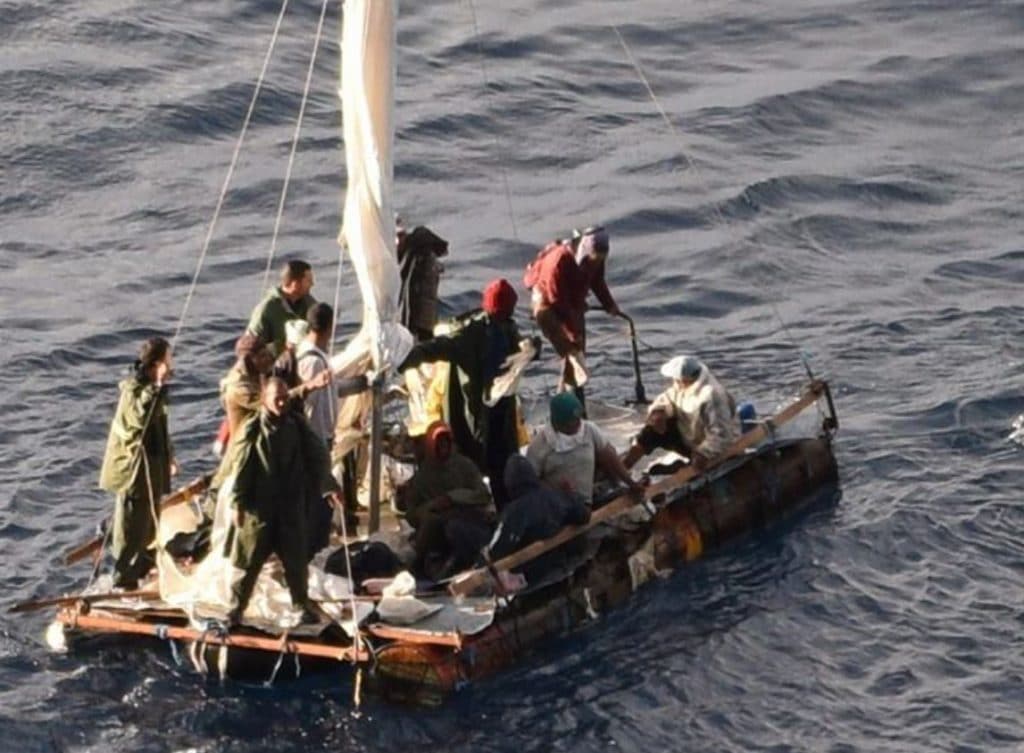