Carnival PLC which is the worlds biggest cruise company has had it’s profits from the third quarter sink. The profits fell by 30% which is pretty large.

When the news broke on Tuesday it sent the companies profits down by 8 percent on early trading. Because Carnival is so big with a hundred cruise ships operated by different cruise lines if anything bad happens then it’s possible it could effect the other cruise lines too.

It’s being reported that profits fell due to all the recent cruise ship problems which started all the way back when the Carnival Splendor had a fire and lost power at sea in November 2010. Since then it’s been one ship at a time with the Costa Concordia run by Costa Cruises which hit a rock near the Italian Island of Giglio, Carnival Triumph which was stranded after power failure , Carnival Dream which had an engine problem and even the Royal Princess which is run by Princess Cruises recently had a power issue just days ago.

Carnival is also expecting the next quarter profits to also be lower by 3 – 4 percent. The company have just started a new marketing push for Carnival Cruise Lines which focuses more on passengers memories. this will hopefully push up booking demand and help increase profits for 2014.

What do you think of Carnival at the moment? And have you seen the new ads playing on TV? 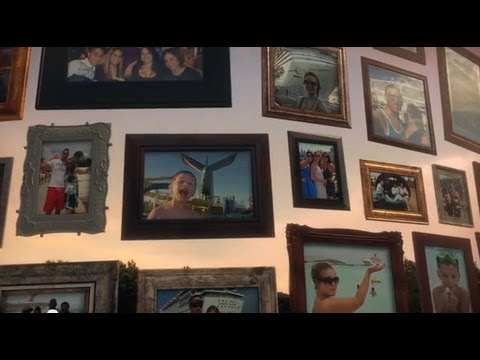