Carnival Cruise Line has revealed the cruise director and entertainment director for the Carnival Radiance one the ship has been transformed from the Carnival Victory.
Read more
Princess Cruises

The 14-day quarantine for the Coronavirus hit Diamond Princess cruise ship in Japan has now come to an end.
Read more

A male passenger has died from a Jet Ski accident during a port of call visit in Grand Cayman on Wednesday 15th April.

At around 1pm a 15-year-old boy from New York was also making a port of call visit from the Carnival Paradise. The boys Jet Ski collided with Coles but it’s not yet clear how the accident occurred and who was at fault. The boy got a minor nose injury from the accident and Cole’s female passenger only got a small injury. Robert Cole was taken to a local hospital after receiving urgent care on shore. Sadly he later died in Hospital from his injuries.

An investigation has been launched by local authorities. The local news site also mentions that the boy may have t-boned the other Jet Ski and it’s also not yet clear if this was a shore excursion from Carnival Cruise Line or a local unofficial tour. The teenager was with his father and three brothers at the time. 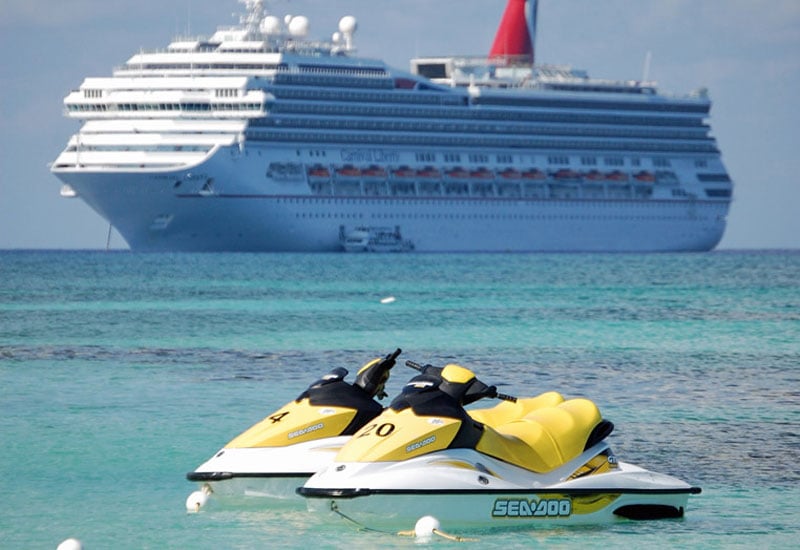 A Fantasy-class Carnival cruise ship will be moving from its current homeport of San Juan, Puerto Rico to Mobile, Alabama in 2022.
Read more
Carnival Cruise Line

Carnival Releases Update on the Financial Impact of the Coronavirus

The Carnival Corporation which includes cruise ships currently dealing with issues in Asia due to Coronavirus has released the financial impact.
Read more
Carnival Cruise Line

Carnival Cruise Line has sent out expanded health measures in response to the growing Coronavirus which is spreading around the world.
Read more