Carnival Legend is already sailing its final cruise before her major dry dock operation which will add many new features and enhancements which Carnival cruise ship guests are just going to love. Let’s take a look at what’s happening with the ship because she’s been pretty busy lately with repositioning too.

The ship departed Honolulu, Hawaii on April 20 to begin the final voyage before new updates start to be installed. The ship is sailing an 11-night itinerary which will end in Vancouver, Canada on May 1, 2018. The next day on May 2 Carnival Legend will head to Vigor Yard in Portland Oregon where she will undergo a wide range of upgrades which we’ll detail further down below.

What’s Being Added to Carnival Legend?

What you really want to know is what’s being added! Carnival Legend will receive a brand new Alchemy Bar, a popular venue already found on many Carnival cruise ships where guests can be creative and the mixologists can come up with that special cocktail.

Another hugely popular venue throughout the fleet is Guy’s Burger Joint. When this lido dining venue is added to Carnival legend it sure will be a hit with Food Network chef Guy Fieri’s very own burgers. Guests will soon be able to add their own sources and toppings for the burger too while enjoying some time at the pool.

Another eatery coming to the Spirit class ship is Blue Iguana Cantina which is often found just across the way on lido deck from Guy’s Burger Joint. This place will have all your Mexican inspired poolside options.

The newly added venues are part of the FUN 2.0 upgrades which have been rolling out across Carnival Cruise Line ships since the first ship Carnival Liberty in 2011. As the years have gone on even more spaces have been added as the vessels constantly improve and find new ways to offer a fun cruise vacation.

As usually when it comes to refurbishment dry docks there will be work done on the entire ship. technical aspects will be upgraded along with a new coat of paint, decor updates, stateroom improvements and a lot more which we’ll never know about until onboard.

Carnival Legend After the Dry Dock

It’s been really busy for the Carnival cruise ship with the repositioning from her season in Australia. The ship departed Down under on April 3 and is now already on her final voyage before the makeover on the other side of the world!

Carnival Legend will commence another season in Alaska on May 15, 2018, out of Seattle, Washington. The first voyage North will be 7-nights including calls in Skagway, Ketchikan, and Victoria. This will be the first time guests will have the chance to try out the refreshed ship.

Not that’s not all! The ship will reposition back to Australia this fall. The last voyage from the United States will be an 18-day voyage from Honolulu and an arrival in Australia in October 2018. Carnival Legend really is an international ship in the fleet and will become one of the best thanks to new updates.

The vessel is 86,000 gross tons and has a passenger capacity of over 2,100 at double occupancy. 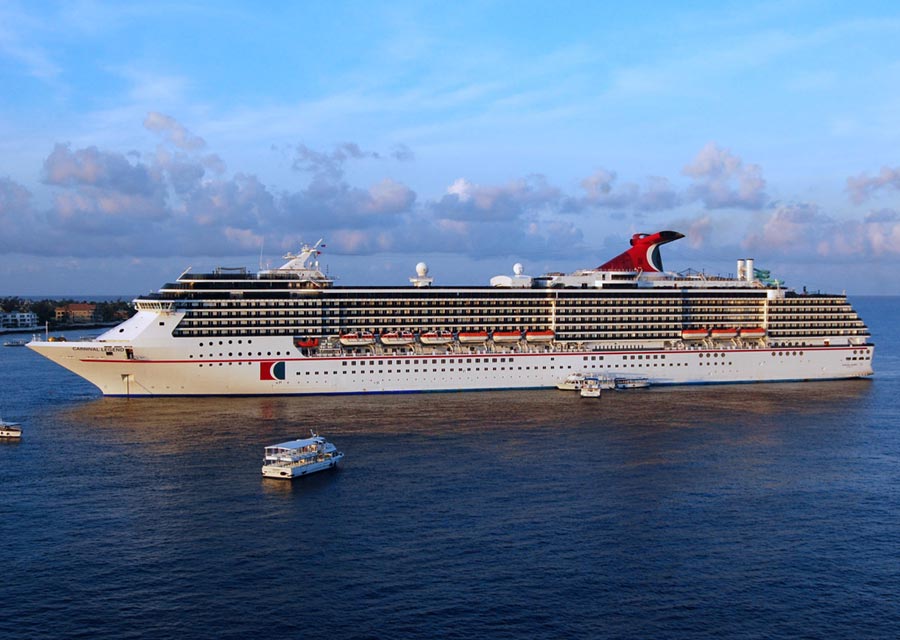