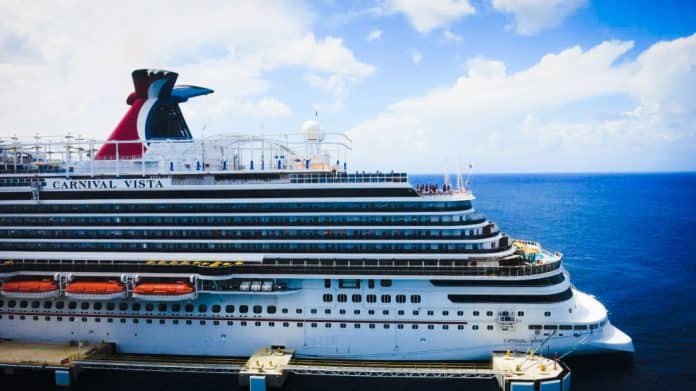 Carnival Cruise Line’s SkyRide feature on the Carnival Vista remains closed. It has impacted two cruises due to unexpected maintenance on the innovative attraction.

The first-of-its-kind SkyRide, featured on the Carnival Vista, is to remain closed until further notice. Guests who are ending their July 27 sailing out of Galveston, Texas, today received a letter on Wednesday that the SkyRide would be out of action for the remainder of the voyage.

Those guests also booked on today’s August 3 cruise departure have received emails that SkyRide has been closed due to the same reason. However, the cruise line stated it is working to get it re-opened as quickly as possible during the voyage. No doubt this will disappoint passengers who were looking forward to trying out one of Carnival’s most innovative and newest fun features.

Here’s what the letter said when it was sent out on the July 27 cruise:

SkyRide is closed for unexpected maintenance. While we are making every effort to complete any recommended work as quickly as possible, it will remain closed until further notice.

We apologize for any disappointment this may cause. We are dedicated to keeping the fun coming in many other ways. Please enjoy the other fun features we have on deck and throughout the ship.

Thank you for your understanding.

The SkyRide, which is also featured on sister ship Carnival Horizon and the upcoming Carnival Panorama which debuts this December has not had the best reliability. The feature has been constantly down for maintenance since first being introduced on the Carnival Vista in 2016 and has been out of action for days in the past.

SkyRide is also vulnerable to the weather, which of course is out of Carnival’s control. It is often closed due to high winds on the open deck. Having said that, when it is open guests do have a fun time and the unique feature is also award-winning.

What is the SkyRide?

The SkyRide is located at the SportsSquare on deck 14, mid-ship towards the aft. It is an 800-foot long bicycle course which features two lanes. Guests can pedal at their own speed around the elevated lanes to enjoy the ocean views or to have a race. The tracks are 150-feet above the waterline.

Carnival Vista has not had the best time recently when an Azipod propulsion issue forced the cruise line to cancel several cruises. The ship had to undergo the first of its kind floating dry dock in July 2019 as the regular dry dock at the Grand Bahama Shipyard in Freeport, Bahamas was damaged after a crane collapsed on Oasis of the Seas in April 2019.

The 133,500 gross ton cruise ship returned to service on July 23 out of Galveston, Texas but now with the SkyRide out of action the bad luck continues. Let’s hope guests on the August 3 departure will get a chance to go on SkyRide later on during the voyage and that the feature will be more reliable and available to many more guests in the future.

Also Read: Pros and Cons on Cruising out of the Port of Galveston 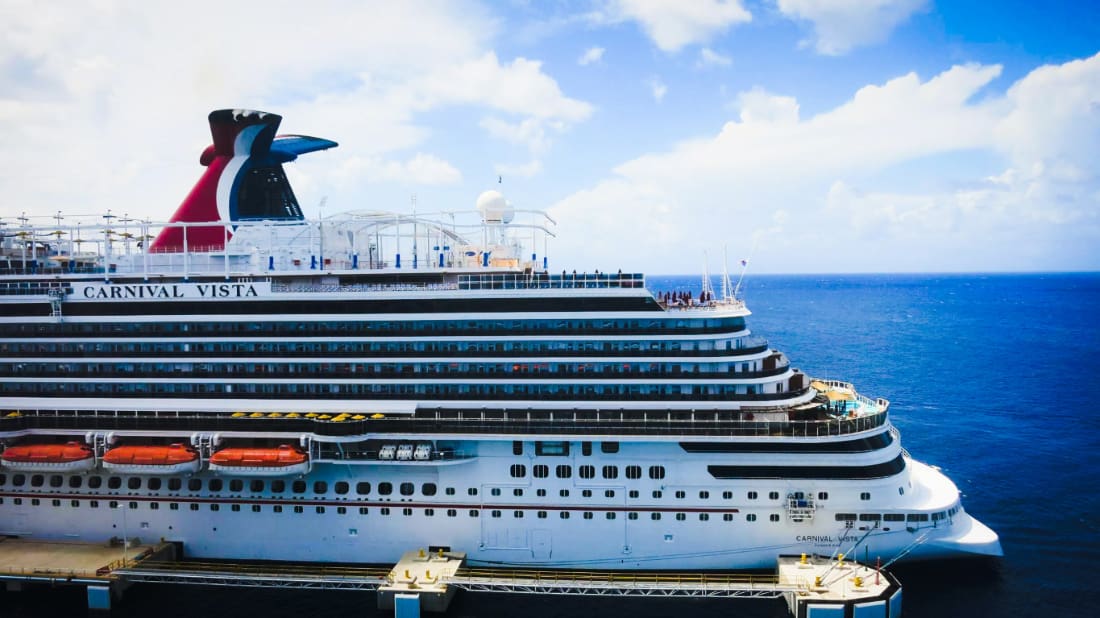