Great news for cruisers in Virginia as Carnival Cruise Lines will return to Norfolk in 2015! The cruise line stopped sailing out of Norfolk back in October 2013 which many people were unhappy about.

The announcement was made by Virginia Governor on Monday and has also been confirmed by Carnival. It’s not known which ship sail from the port but it’s expected to only sail seasonally and is set to begin in Spring and then again towards the end of 2015.

There is high demand for cruising in the region and the only reason why Carnival pulled the Carnival Glory last year was due to rising fuel costs.

According to South West Times there is approximately 8.1 Million adults who have a five-hour driving distance to the Half Moone Cruise and Celebration Center which is where the cruise ships dock. This could provide a huge increase in future cruises and information like this also probably helped Carnival to make the decision to return. 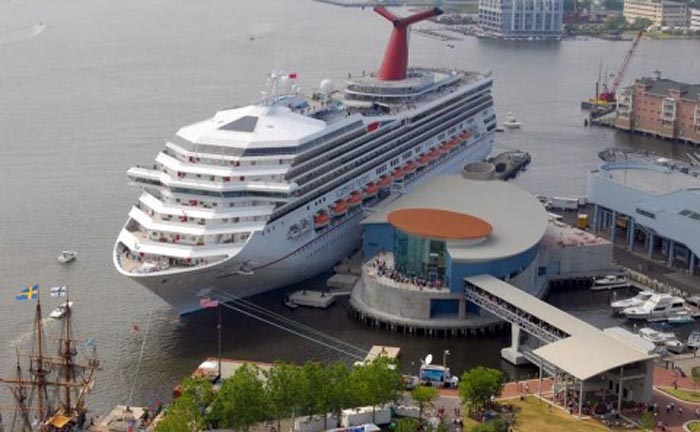