Carnival Cruise Line Thanks the Troops

“We wanted to create a platform for Americans looking to connect with the military and show our gratitude for their service during the July 4th holiday,” said Burke.  “We all want the troops to know how grateful we –and our country – are for protecting our freedom and this unique social media-powered barbecue is a fantastic way to show our appreciation.”

The hashtag #ThankYouBurger was used to drive the event on July 4th and thousands of people used the hashtag across social media channels. Messages were transmitted in real time to a tech-enabled grill at the military base in San Diego. The burger buns were then served with printed message on.

Carnival Cruise Line has extended its thank you mood by donated $25,000 to help military families. Well done Carnival and thank you to all the men and women not just in the U.S. but around the world keeping us safe. 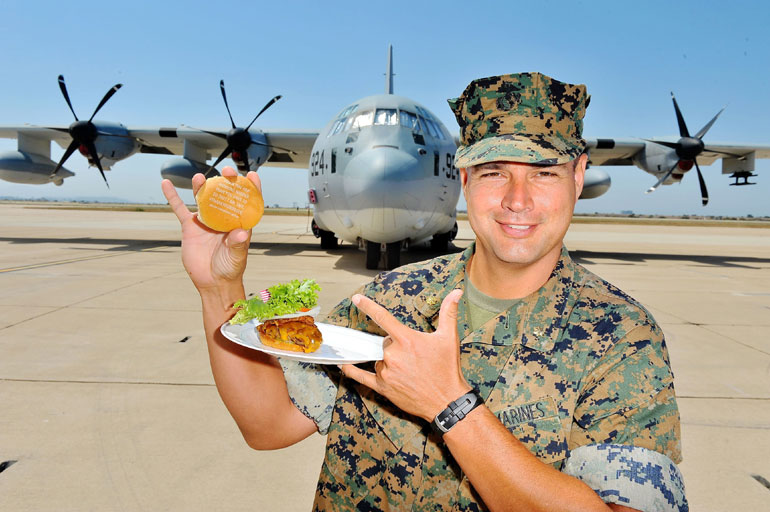