Carnival Cruise Line has been recognized for its continuing efforts to empower Filipino seafarers at the first-of-its-kind awards ceremony in New York City. It comes as the cruise line has been employing crew from the Philipines for over 50 years.

The Miami-based cruise line was recognized this week at the Gawad Alab ng Lahi Awards, which took place in New York City. In what is the first awards ceremony of its kind, Carnival was recognized for its efforts in empowering and a leading employer of Filipino seafarers.

The ceremony was held at the Whitby Hotel in New York City on Monday, July 11, and Richard Brearley, Carnival’s vice president of crew and travel operations, represented the cruise line. Brearley accepted the award on behalf of the company.

“Carnival would not be the vibrant company we all know today, with so many successes over the past 50 years, without our colleagues from the Philippines,” Brearley said.

“We pride ourselves on being a family, and at Carnival, anyone with the desire to succeed can do so. We look forward to continuing to have a strong partnership with our Filipino team members for many, many years to come.”

Read Also: How Much Do Cruise Ship Workers Make?

The Gawad Alab ng Lahi Awards highlights individuals and organizations that are improving the lives and welfare of Filipino people in the U.S. and the Philippines, or even at sea in the case of Carnival! The Philippine Consulate General of New York and the Hiraya Foundation for Filipino-American Heritage Preservation sponsored the event.

Filipinos onboard Carnival cruise ships make up a vast number of the crew capacity, along with the crew from other major countries such as Indonesia and India. Filipino crew members onboard are often found in positions such as deck crew, stateroom stewards, dining, and many other jobs that guests will not be aware of, including laundry services and the environmental department.

Not the First Recognition for Carnival

Parent company Carnival Corporation has always been a supporter of diversity with its crew across its cruise brands, including Carnival Cruise Line. In March 2022, it was announced that Carnival was named among the best places to work for Latinos for the second consecutive year.

At the time, Roger Frizzell, chief communications officer for Carnival Corporation, said, “Our ongoing focus to create one of the best places to work is reflected in our highest responsibility and top priority, which is compliance, environmental protection and the health, safety and well-being of our guests, the people in the communities we visit, and our shipboard and shoreside personnel.”

Recently, the company earned a perfect score on the Human Rights Campaign Foundation’s 2022 Corporate Equality Index and was named the Best Place to Work for LGBTQ+ Equality for the sixth consecutive year. 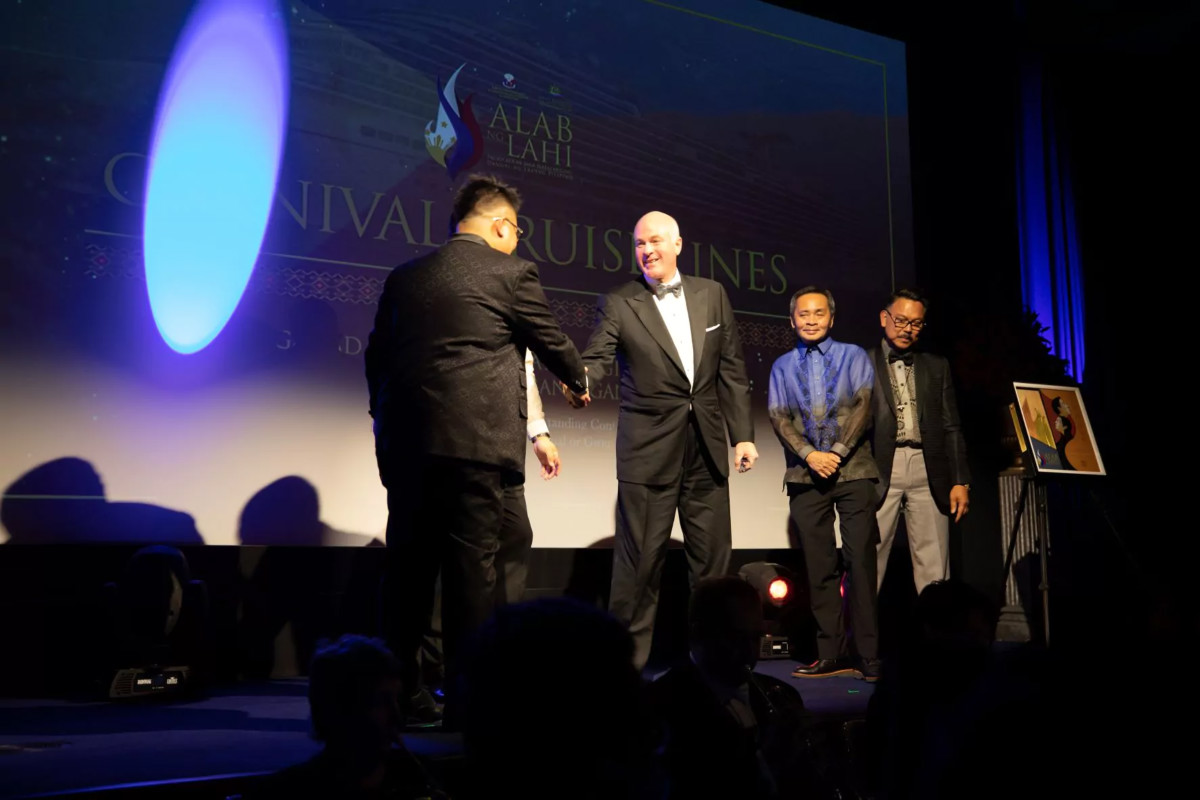