Carnival Cruise Line is Making Environmental Changes Across the Fleet

Carnival Cruise Line has announced its ongoing commitment to the environment and detailed what’s being eliminated across the entire fleet.

The environmental impact of a Carnival cruise ship has become a hot topic of late including all sister cruise lines owned by Carnival Corporation. The cruise line has detailed what’s being done across the fleet to lower the impact and the changes being made. Some we already know about and some will be implemented by the end of the year.

In a letter to guests, the cruise line mentioned: “we are making a concentrated effort to enhance our sustainability practices so we can achieve our goal to being the environmental leaders you expect us to be.”

The cruise line is making some major changes on its ships over the next few months and some of the changes may have already been noticed on a recent cruise.

Here are some of the changes happening this year which the cruise line noted:

Those are just some of the changes Carnival is making in 2019. The cruise line has mentioned that the changes are not to lower costs and that an increase in costs is needed to implement them.

This comes after after parent company Carnival Corporation came to a settlement on June 3 to pay a $20 million fine for breaking its five year probation. The company needs to make some major changes and introduce new procedure to bring its environmental impact inline. The Federal judge in the case did threaten to block Carnival owned ships from docking at U.S. ports but now this won;t be happening. 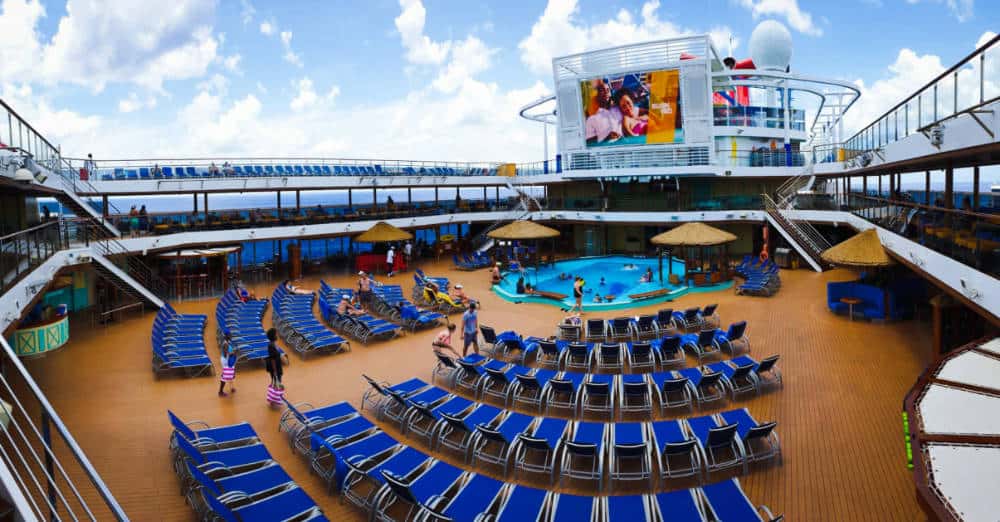