Carnival Cruise Line has posted a precaution on its website that crew members and guests must not use the Samsung Galaxy Note 7 due to a fire risk.

In the latest Galaxy Note 7 saga, one of the world’s largest cruise lines has now stopped the use of the popular mobile device onboard. Anyone with the Samsung phone onboard must have it switched off and disconnected from any charging devices. The Miami-based cruise line has also posted users of the device must “Disable all applications that could involuntarily activate the device” such as an alarm clock or any other apps on the phone. The Note 7’s power switch must also be protected so it is not turned on by accident.

Readers can watch this video below which explains and shows how the Galaxy Note 7 could catch fire:

Samsung Galaxy Note 7 devices which were recently launched in the United States have been in the media a lot due to overheating. The faulty devices have been a major fire and safety risk including international flights. The South Korean company has asked consumers who purchased the phone before September 15, 2016, to voluntary return and exchange for a non-faulty Galaxy Note 7.

Carnival is not taking any risk by stopping the use of the phone onboard. The risk of a fire outbreak onboard is taken extremely seriously by all cruise lines and the Galaxy Note 7 is no exception. 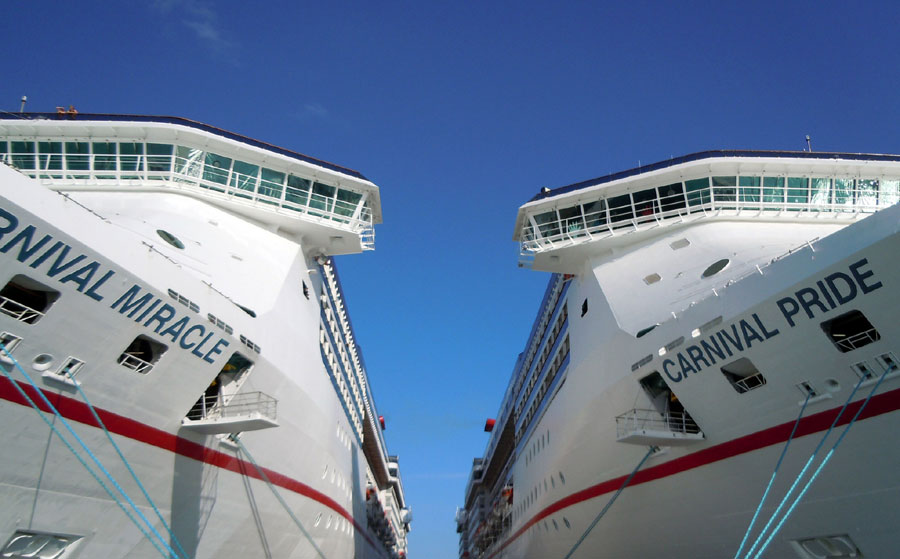