Carnival Cruise Line has launched a brand new Football themed activity program on three ships which are based in Texas.

The new activity program called “Play 60 at Sea” has been rolled out to three Carnival ships which based in Texas. The three ships are Carnival Breeze, Carnival Liberty, and Carnival Freedom. The new program will keep kids active for 60 minutes a day during their voyage with different activities including jogging, sliding down the water slide, working out in the gym and playing mini-golf.

On the last day at sea, there will different activities offered which are modeled after Houston Texans practice drills. These unique ways to keep fit onboard include a ladder drill, cone drill, field goal kick and passing exercises.

Play 60 at Sea is for 5-15-year-olds, those taking part will receive playbook which has been developed in partnership with Texas Children’s Hospital. With the playbook, kids can keep track of their activities along with tips on how to stay healthy. At the end of the voyage, the playbook can be handed in to receive a logoed backpack and are entered into a drawing for a number of Houston Texans prizes.

Carnival is Texas’ number one cruise line with three ships operating year-round from Galveston and carrying more than 600,000 guests annually. 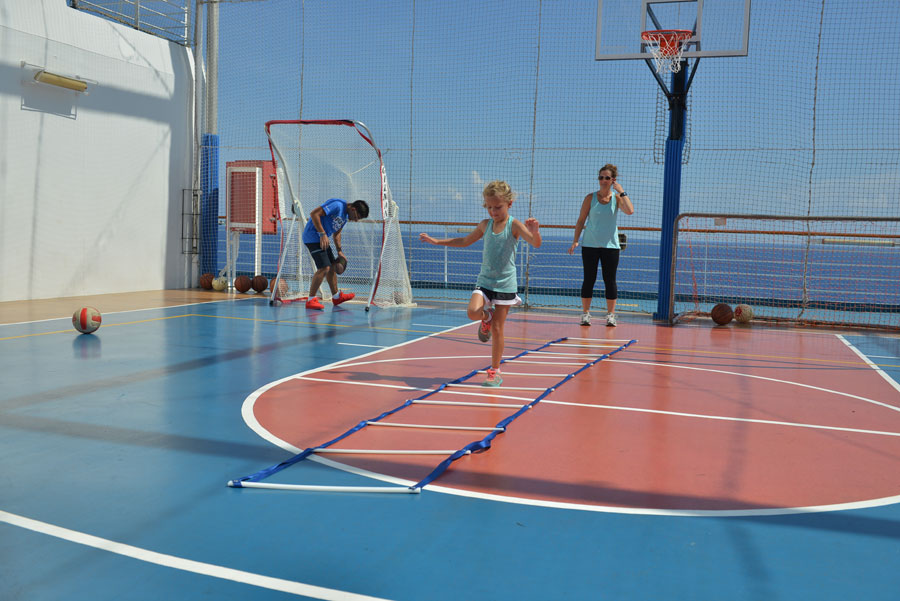