Carnival Cruise Line – New Orleans’ number one cruise operator continues to expand its presence at the port and expects to carry a record 400,000 passengers from the Crescent City this year.  Additionally, the cruise line estimates that next year it will welcome its three millionth passenger at the Port of New Orleans since Hurricane Katrina hit in 2005.

Carnival pioneered year-round cruising from New Orleans in 1994 and over the past two-plus decades has become the port’s largest cruise operator with two ships offering more than 125 four- to seven-day departures on an annual basis.

“Carnival has a long and deep history with the city of New Orleans,” said Carlos Torres de Navarra, Carnival’s vice president of commercial port operations. “We not only enjoy a very successful New Orleans-based cruise program but strive to be valuable community partners providing strong economic impact and supporting a variety of philanthropic initiatives.”  He added, “We look forward to continuing to grow our operations in New Orleans in partnership with this great city as it thrives and expands in the post-Katrina era.”

Following Hurricane Katrina, the cruise line resumed service in New Orleans in October 2006 – just 14 months after the storm – with one year-round ship, Carnival Fantasy, carrying less than 16,000 passengers that year. The company gradually increased its capacity from the Big Easy deploying newer and larger ships and next year expects to carry a record 450,000 passengers from New Orleans.

“Carnival Cruise Line is a valuable partner not only to the Port, but to the City of New Orleans and the state of Louisiana. Cruising has grown 180 percent since 2001, the year the Port began in earnest marketing itself as a premier cruise destination and we could not have realized such growth without Carnival’s investment in New Orleans.”

Carnival and other cruise operators have a significant impact on the Louisiana economy, accounting for more than 8,000 jobs and in excess of $400 million in direct purchases each year, according to a study commissioned by the Cruise Lines International Association. Additionally, data collected by the Port of New Orleans indicates that cruise guests on average spend two nights pre- or post-cruise to enjoy the city’s many outstanding restaurants, shops and attractions. 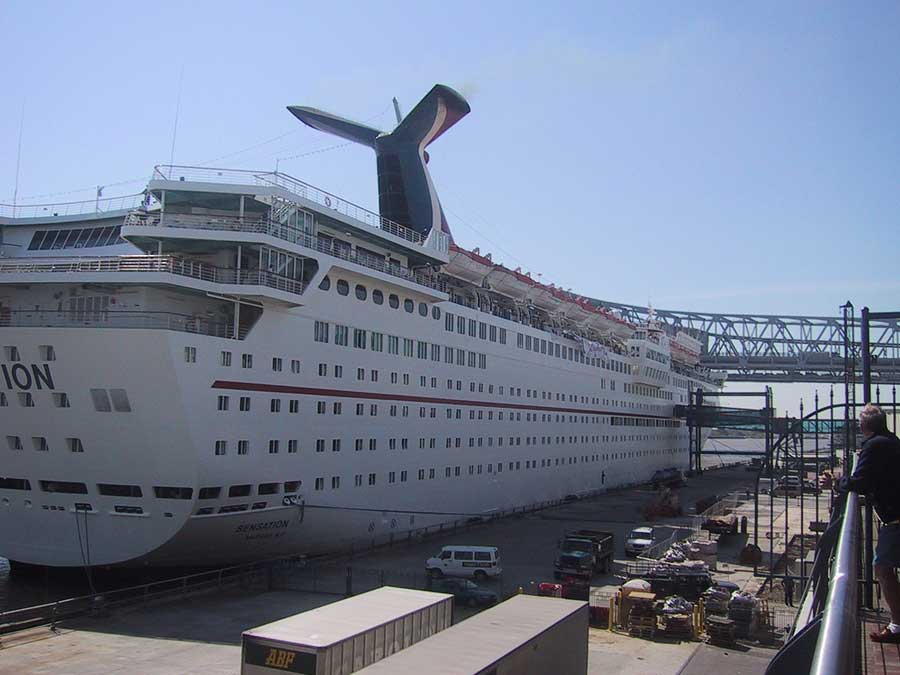