Carnival crew members have received a positive festive message from President and CEO Christine Duffy. In the new video, hope remains that the cruise line will be back and the crew is truly missed.

It’s a message just what the crew needed! Carnival Cruise Line President & CEO Christine Duffy released a new video message recently to the crew. When thousands of crew members are still at home and not being able to work, Duffy says the cruise line will be back, and they are missed.

Duffy said, “as we head into the holidays and the new year, I wanted to take this opportunity to send each of you my very best personal wishes, for you, your family, and for the future. Thank goodness 2020 is almost over.”

She went on to say, “Everyone is working very hard to get our fleet back into guest operations, to be able to bring our crew members back onboard and ultimately our guests back onboard to start sailing again.”

You can watch the full video below which was posted online by one of the crew members:

It was a very personal message from the Carnival Cruise Line CEO, and she makes it clear how important the crew are to her and that she can’t wait to see the crew members in persona to say thanks for all the hard work.

It’s a nice message to complete the year and the video comes around the same time the cruise line took delivery of the new Mardi Gras, the largest ship ever for the fleet.

Still a Long Way to Go

December has been one of the more positive months for the cruise line. Several cruise ships have already returned to Florida, the delivery of Mardi Gras, and over 10,000 Christmas cards delivered to the crew with help from the Grinch!.

However, for the crew, it has not been easy. Thousands of crew members have been at home in their home countries since Carnival first started repatriating them earlier in the year. In fact, many of them have been forced to find alternative work, sometimes permanent. Carnival Cruise Line has also needed to let many workers go, and three cruise ships are being scrapped right now in Turkey.

It has been rough and even in the previous message from Duffy, she suggested that the crew find part-time or temporary work until cruises resume. Something which must be very difficult to take in.

Carnival Cruise Line continues to work on preparing ships and a total of 16 vessel will arrive back into the U.S. for the resumption of cruises. The cruise line aim to start limited operations from March 2021 and it’s going to be a slow year of recover. 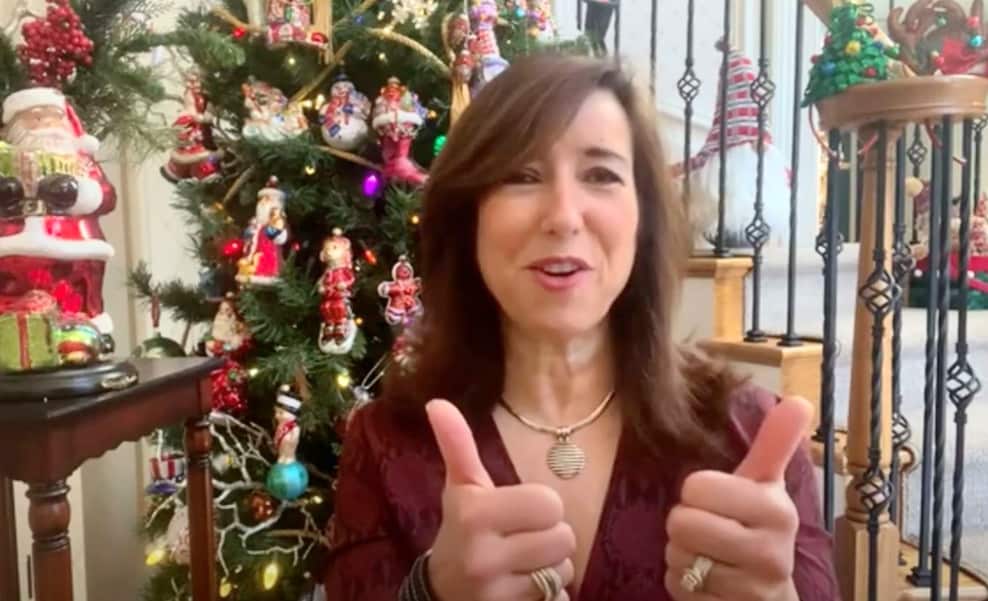