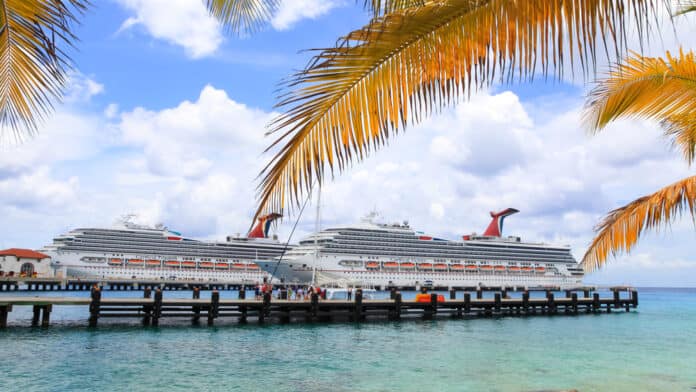 As the only major cruise to still hold out for cruises in November from Miami and Port Canaveral, Carnival has announced the cancellation of all voyages leaving in November from these two ports.

The cruise line, which has held out until the last possible moment, feels that doing cruises in November is now no longer feasible. Guests booked on the voyages in November have already or will be contacted by their travel agents or Carnival directly.

As for the cruises in December, these are still planned as going ahead. However, Carnival does mention that those guests booked on voyages leaving Port Miami and Port Canaveral can still voluntarily cancel their reservation and receive the same offer that all other impacted guests are receiving. This includes a combination of future cruise credit (FCC) and onboard credit (OBC), or a full refund.

In the same press statement, Carnival Cruise also announced the cancellation of all five voyages leaving from Sydney, Australia, between January 16th and February 8th. Carnival is notifying guests and travel agents that the five cruises on Carnival Splendor. Those guests will also receive the same offer of the combination FCC/OBC, or a full refund.

Has Carnival been too optimistic?

While Carnival continues to work on new protocols and procedures that will see the cruise industry back in action, the prognosis for a November time frame seems to have been too optimistic.

Earlier last week, competitors Royal Caribbean and Norwegian Cruise Lines Holding canceled all their November voyages as well as voyages well into March for some of their ships.

Cruise lines made it clear earlier that they would need a minimum of 30 days just to fly the crew to the ships, re-supply the ships, and implement all the new procedures.

The Cruise lines own Healthy sail panel recommends an additional two weeks of quarantine for all joining crew as well. This would push the possible start date towards the end of November.

It has made a smart choice by dedicating Miami and Port Canaveral as homeports for a resumption of cruising in the U.S., the CDC seems to take a much dimmer view of the current possibilities.

It is still entirely possible that the Centers for Disease Control (CDC) will extend the current No Sail Order to November and December, and possibly even the New Year. This depends on the decisions that CDC-Director Robert Redfield and his team will be making towards the end of the month.

While a promising conference call was had last week with Vice President Mike Pence, Director Redfield, representatives of the major cruise lines, and the Healthy Sail panel, Director Redfield has made it abundantly clear that cruising will not be on the table while he feels that lives could be in danger because of it.

So while the Holiday season comes closer each day, it seems that a successful return to cruising in Europe is not a benchmark for the U.S. or Australia just yet. 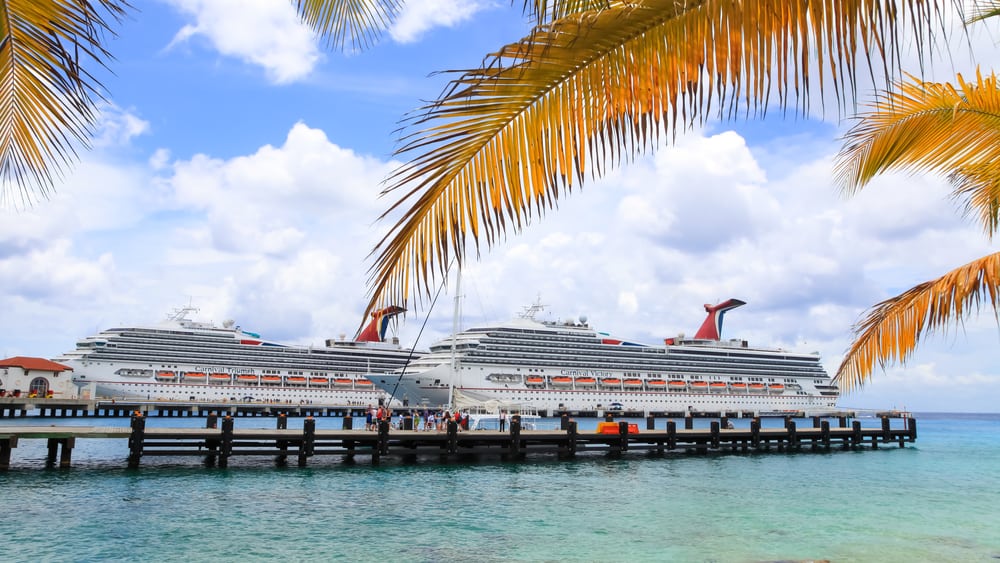