Carnival Cruise Line Cancels Another Sailing Due to Galveston Closure

Due to the closure of the port in Galveston, Texas Carnival Cruise Line has been forced to cancel another sailing for one cruise ship.

Carnival Cruise Line has released another update on the situation with three cruise ships and not being able to dock in Galveston due to it being closed. Carnival Valor’s scheduled sailing from Galveston on August 31 has been canceled.This is the second sailing canceled for Carnival Valor as Tropical Storm Harvey continues to cause disruption in Texas.

Unfortunately, extreme flooding conditions caused by the storm continue to impact the Galveston and greater Houston areas. As a result, officials from the Port of Galveston and United States Coast Guard cannot predict, with any certainty, when the port will re-open, but now expect it will remain closed until late this week.

All three ships will make a stop in New Orleans during the next two days to allow guests to disembark if they wish to make independent arrangements to return home, or another location.  Alternatively, if their schedule allows, guests can elect to sail back to Galveston with us.  Our ships will depart New Orleans Tuesday/Wednesday and expect to be in position to enter the Port of Galveston as soon as it re-opens, later in the week.

Based on the uncertainty of the port re-opening, the August 26th sailings of Carnival Valor and Carnival Freedom, and the August 27th departure of Carnival Breeze, have been cancelled.

Additionally, it has now become necessary to cancel the August 31st sailing of Carnival Valor, which was scheduled to depart this Thursday.

A full refund will be automatically processed, including any pre-purchased Carnival Adventures, Fun Shop purchases and beverage packages.  The refund will be processed to the original form of payment within three weeks.  Additionally, a 25% future cruise credit will be applied to their next reservation with Carnival, if booked within the next 60 days.

We sincerely apologize to all our Galveston guests for the disruption to their vacation plans and thank them for their patience and understanding.   We look forward to welcoming them on a Carnival cruise in the future.

On behalf of Carnival Cruise Line, our thoughts and prayers remain with those in the affected communities.

All three Carnival cruise ships which are based in Galveston will be shifting to New Orleans and they will dock there for supplies over the coming days. The ships will continue to wait out at sea after departing New Orleans for Port of Galveston to reopen.

For those on upcoming sailings with the mentioned ships, we would advise contacting Carnival on the situation and how it affects your travel plans.

Tropical Storm Harvey currently has maximum sustained winds of 45 MPH and has moved back out to the Texas coast where some strengthening could occur. The powerful storm is expected to return to land and actually head towards Galveston which could delay the port opening until next week. 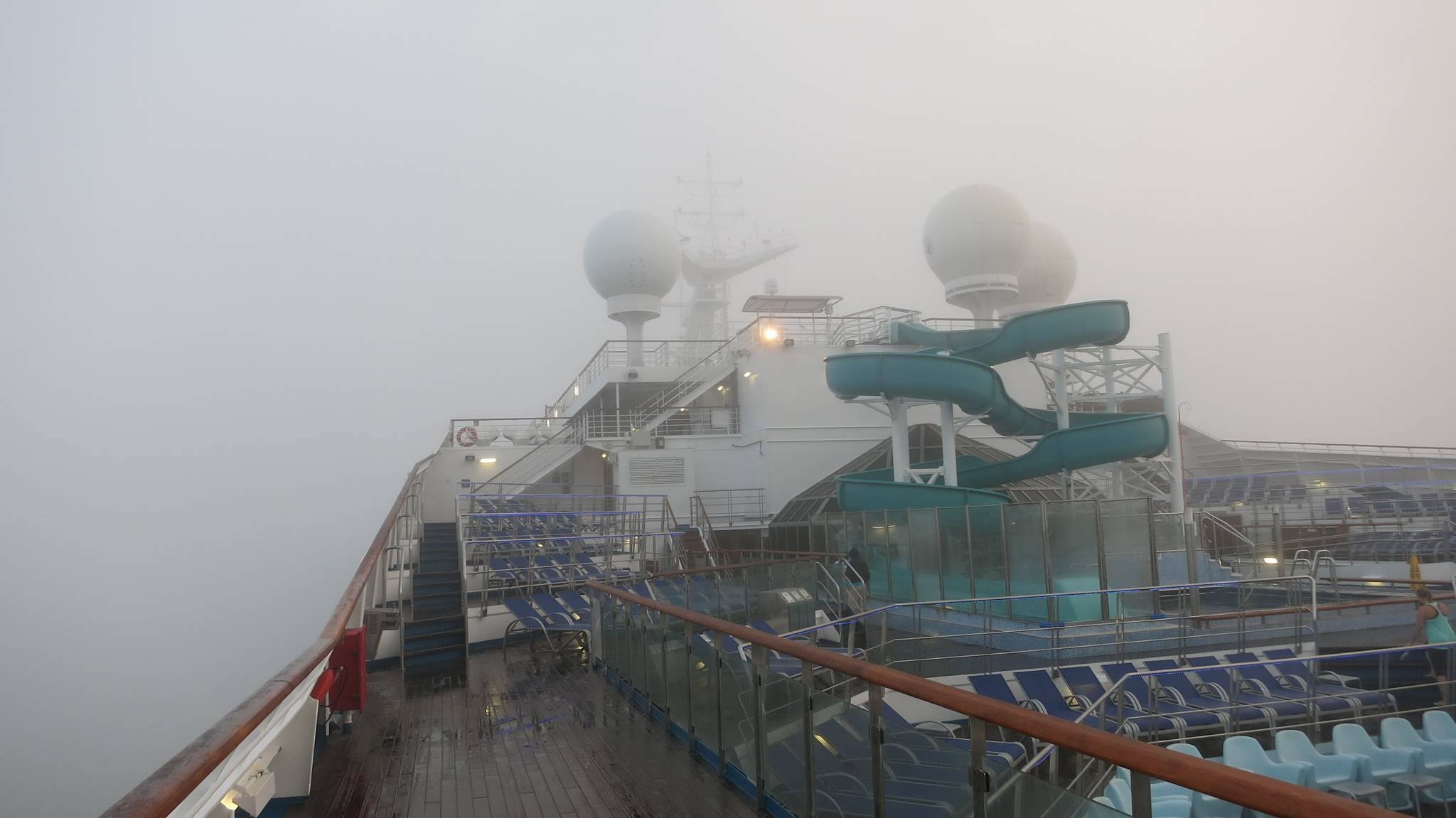