Carnival Cruise Line and the Antigua and Barbuda Government have agreed to continue working together and stay committed. This comes after a meeting held between both parties in Miami, Florida.

The Caribbean cruise destination of Antigua and Miami-based Carnival Cruise Line have come to an agreement concerning the recent pullout of cruise ships by the cruise line.

Last month we reported that Carnival had decided to cancel calls to Antigua starting from November 2019. The reasons for this was due to the government not supporting the cruise line. Carnival did state at the time ”Government officials in Antigua have taken steps which indicate they don’t want cruise lines and our guests to visit so for the time being we are focusing our itineraries on the destinations that are more welcoming.”

As a result, all calls to the Caribbean island were canceled impacting the scheduled itineraries for Carnival Breeze, Carnival Magic, Carnival Legend and Carnival Pride. With the recent round of talks, it means Carnival won’t be canceling any further calls and will continue to send ships to Antigua.

However, the calls which were already canceled are set to remain that way. Guests who received letters of the itinerary changes won’t be getting any updated letters.

“At the conclusion of the meetings, both parties agreed to an arrangement that provides a foundation for Carnival to continue to operate in Antigua for many more years to come.”

“While some calls were rescheduled, other calls that were being considered for cancellation will now call as planned and both parties agreed to continue discussions on the possibility of having more summer calls.”

Other Carnival Corporation-owned cruise brands also canceled calls to the island including ships operated by Holland America Line and Seabourn. The agreements will also impact those cruise lines.

Carnival Cruise Line did also state to Cruise Hive just after the announced pullout that “cost increases outlined in the new concession agreement making Antigua uncompetitive. In addition, the rhetoric coming from the government is clearly anti-cruise and ignores the significant economic impact the industry brings to the island.”

Also Read: What to Do During a Visit to Antigua

Now the future is looking good for the Caribbean cruise destination with a planned port expansion with the world’s largest independent cruise port operator and the continuation of working with the largest cruise line in the world. Carnival Corporation has contributed approximately 48 million dollars to the local economy over the past five years and this is set to increase in the future. 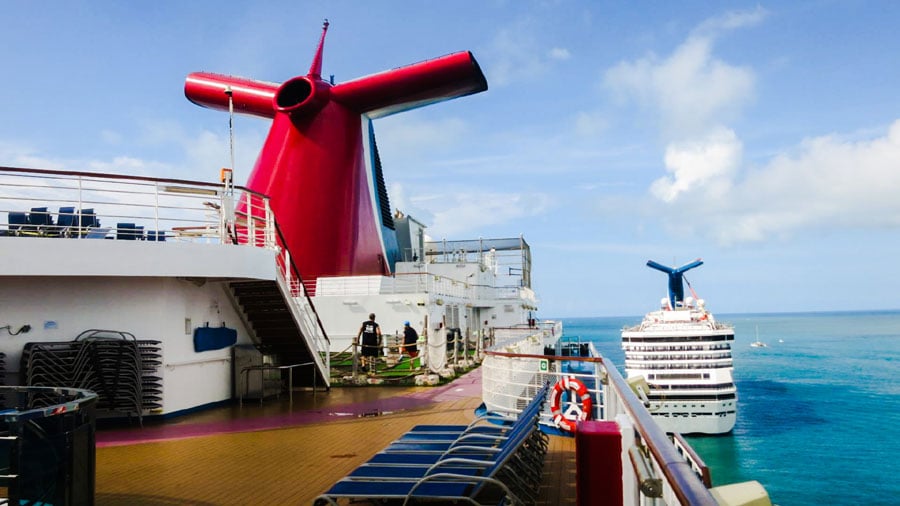