New positions and changes at the top of the Carnival Corporation!

The largest cruise line company in the world Carnival PLC has made some changes to some top people involved in the company. The changes include some new positions created and executive shuffles.

[quote_box_right]”We are greatly appreciative of Howard’s commitment to provide ongoing counsel, advice and industry leadership, as he enters this next stage,” said Arnold Donald, CEO of Carnival Corporation & Plc.[/quote_box_right]

First lets start with Howard Frank who will step down as Carnival vice chairman and chief operating officer. From November 1st he will take a new special role as a chief advisor to the CEO of the company and the Chairman.

Howard Frank helped grow Carnival to what it is today and with his huge experience in the industry will make a great adviser to the high up people who need it.

[quote_box_left]”With his successful track record in both running a brand and as a functional lead, Alan is ideally suited to take on the tasks of this new role,” said Arnold Donald, CEO of Carnival Corporation & plc.[/quote_box_left]

Alan Buckelew who was the president and CEO of Princess cruises will be moved to a newly created position of chief operations officer of Carnival Corporation & plc starting from November 1st.

Alan will be in charge of running all the maritime side of things. He will focus on the actual cruise ship side of things. He will also be running Carnival Asia which will be an important area for the company to expand further in the future. Alan has served as Princess Cruises CEO since 2007 and being the cruise lines president from 2004 so he will be a great addition to the Carnival Corporation.

[quote_box_right]”This is an exciting expanded opportunity for Stein and the experience and track record of effective leadership he brings to it bodes well for our future,” said Arnold Donald, CEO of Carnival Corporation & plc.[/quote_box_right]

Stein will also take over from Micky Arison as chairman of the MANCO group. The group overseas Carnival related companies in Australia including P&O Australia.

[quote_box_left]”Jan has been at the forefront of industry innovation for a number of years and is highly regarded amongst her peers,”  Stein Kruse said (CEO of the Holland America Group).[/quote_box_left]

Jan Swartz has been promoted to become the president of Princess Cruises and she will be reporting to Stein Kruse from November 1st. Swartz was previously the executive vice president which covered sales, marketing and customer service since January 2009. She has experience with Princess Cruises and the UK-based Cunard Line which are both part of the Carnival Corporation. 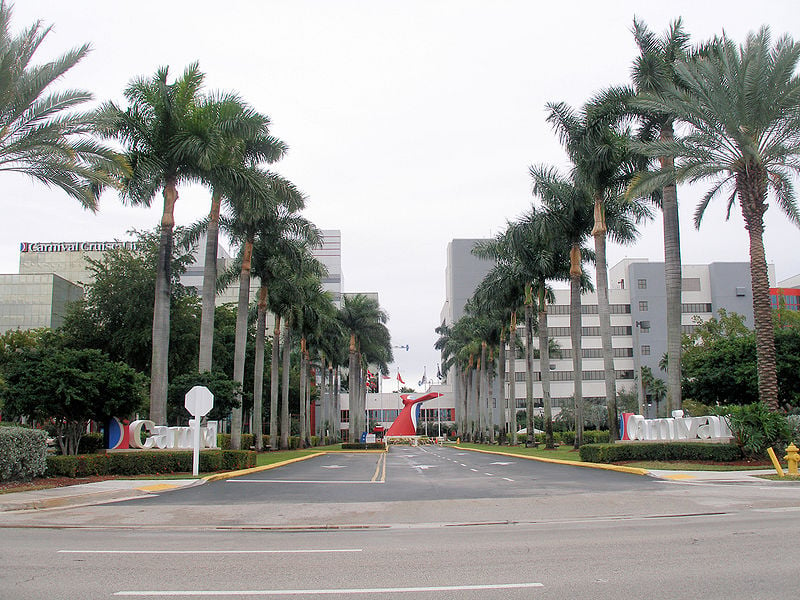