The long awaited June 4th announcement by Carnival has finally been revealed and it’s not a new cruise line in China!

Carnival’s new 10th brand will be the first of its kind and benefit others. This new form of traveling by Fathom is a new travel category it is calling “social impact travel,”. Carnival states what sets fathom apart is the long-term, systematic partnership approach with its partner countries paired with the unique business model that allows for sustained impact and lasting development. fathom’s scale and global vision reach beyond what the world has ever seen.

The company’s first destination will be the Dominican Republic, a country known for its spectacular beauty but also a country where the average household income is approximately $6,000 USD a year and more than two million Dominicans do not have access to piped water.

“fathom will cater to a growing market of consumers who want to have a positive impact on people’s lives, and aren’t always sure where to begin,” said Arnold Donald, CEO of Carnival Corporation. “We believe travel is a meaningful way to allow for personal growth while making purposeful and engaging contributions to the world. We are so pleased that fathom will give travelers a unique opportunity to work alongside local people as part of a larger scale effort that will demonstrably improve lives. Both our travelers and the local citizens will learn and benefit from the opportunity to serve together.”

Tara Russell, Founder and Chairman of Create Common Good, a food production social enterprise, to lead this effort. Russell will serve as President of fathom and as Global Impact Lead for Carnival Corporation.

“Travelers will work in partnership with proven, trusted local organizations on the ground to amplify their missions for far greater, sustained impact,” Russell said. “Because fathom will bring hundreds of travelers to a destination on a regular basis, fathom can achieve focused and holistic, collaborative contributions in a broad region of the country – allowing fathom travelers to make a collective, transformative impact that they know will extend far beyond their involvement. They also will know they played an important role in ensuring the region flourishes. We are excited about making the Puerto Plata region of the Dominican Republic our first partner destination, and we are optimistic about taking all that is being built in and through fathom to other global destinations and to the broader Carnival corporate family.”

Russell goes on to say:

“fathom will mobilize, educate and equip up to 700 travelers on every trip allowing for thousands of impact activity days per week – and tens of thousands of travelers a year to communities of promise, providing unprecedented scale for impact,” said Russell. “fathom has been built differently, having worked carefully to ensure any and all efforts fathom travelers engage with are authentically impactful, scalable and sustainable. fathom’s scale allows the opportunity to continuously innovate in the social impact space, while achieving holistic, transformational societal contributions that will help a broad region flourish.”

In addition, the company believes fathom will attract a significant number of travelers who have never before cruised. According to research, nearly 40 percent of the individuals who will book a social impact trip on fathom might otherwise never have chosen to cruise. Cruise Hive suggests that readers take a look at https://www.fathom.org/ for more details. 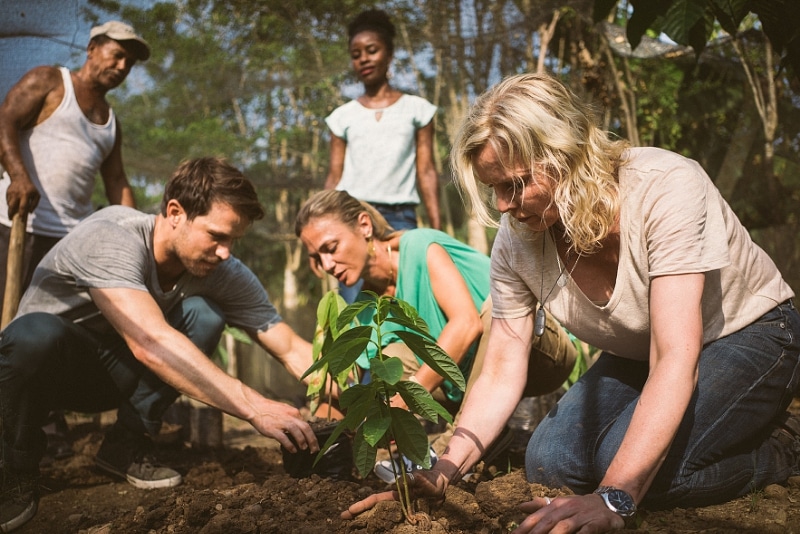