Carnival Corporation has announced that it will send an extra two cruise ships to sail from China in 2016. The two ships will expand the fleet in China to six.

The company which owns cruise lines including Carnival Cruise Line, Costa Cruises, Princess Cruises and several more has announced that a total of six cruise ships operated by Carnival Corp brands will be sailing out of China in 2016. The move will increase Carnival Corporation’s total capacity in China by an additional 58 percent in 2016, further accelerating the company’s leadership position in the growing Chinese market, which continually delivers double-digit annual returns and is expected to eventually become the largest cruise market in the world.

The two new ships being added to China will be a ship each fro Costa Cruises and Princess Cruises. Across the two brands, Carnival Corporation will have three year-round ships and three seasonal ships in the market, representing the largest cruise presence in China in 2016.

“Our Costa and Princess brands are performing extremely well in China, and these new ship deployments will strengthen our growth position and enable us to carry nearly one million passengers in 2016, as we continue executing our plan to meet surging consumer demand for cruising in China,” said Alan Buckelew, chief operations officer for Carnival Corporation. “As momentum accelerates in the market, we have a significant opportunity to increase cruising demand amongst China’s growing middle class and a new generation of Chinese travelers who are hungry for new vacation experiences.”

Princess Cruises will be adding the Golden Princess ship to China where it will sail from the Tianjin in Northern China on a seasonal basis. Golden Princess joins the brand’s first China-based ship, Sapphire Princess, which has been homeported in Shanghai since 2014 and will start sailing year-round in China in 2016.

Costa Cruises, a leading cruise brand in China and the first global cruise brand to introduce cruising to the market in 2006, recently announced it will debut Costa Fortuna in April 2016 as its fourth ship based in China. Costa Fortuna joins Costa Serena, Costa Atlantica and Costa Victoria already based in China, increasing the brand’s total available capacity in China by 43 percent in 2016.

Buckelew added: “Our focus is on exceeding guest expectations on every ship and really tailoring our product for Chinese tastes, which helps create new advocates and spread the joy of cruising in China. Through our brands, our expanding operations and our potential joint ventures in China, we’re excited to play a lead role in helping China become one of the world’s leading cruise markets.”

In addition to expanding its industry-leading presence in China in 2016, Carnival Corporation recently announced that the latest ship under construction for its Princess brand will be based in China year-round when introduced in summer 2017. Based in Shanghai, the ship will be the first year-round international luxury vessel designed and built specifically for Chinese guests. 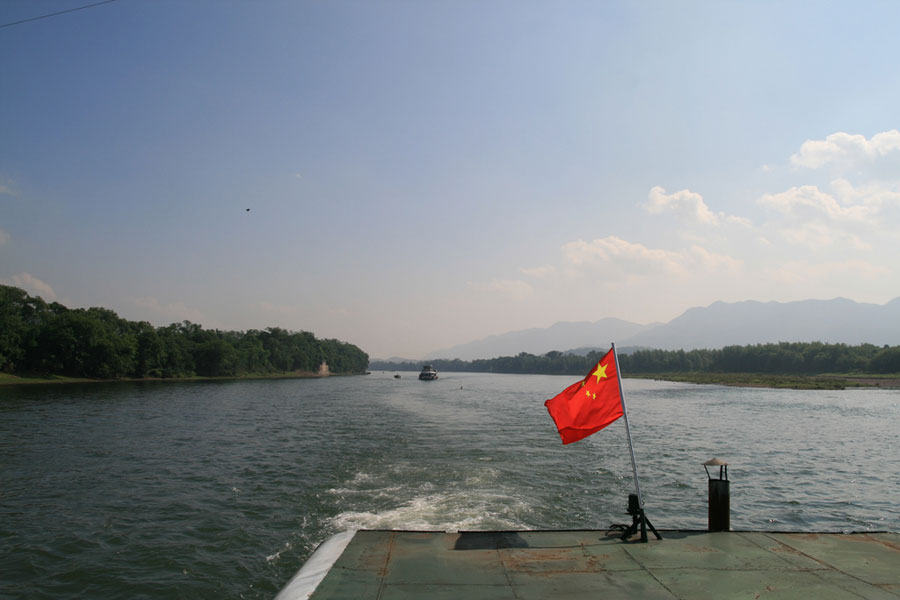