Carnival Corp Has Declared All Passengers To Cuba

Carnival Corporation has decided to go ahead with its new Cuba cruise. The Fathom cruise brand which is part of the Carnival Corporation will be the first to sail to Cuba from the United States in over 50 years. As problems have arisen, and the Cuban government decision to block any passengers who are Cuban born.

Fathom will be sailing every other week from Miami beginning on May 1, 2016. Cruise Hive previously reported that Fathom’s first soft voyage has been canceled. As issues continue to mount, and the political pressure increases. Cuban law, currently doesn’t allow Cuban born nationals to travel to or from the island by ship. Fathom which is subsidiary company of Carnival corporation has commented on the matter.

“We have requested a change in the regulation and we are actively working the issue. This is not a decision by our Fathom brand, but rather a Cuba decision,”

Cuban nationals are taking the stance that Carnival Corporation is discriminating against them. A valid point, giving that anyone else can get on board but them. Carnival corporation has declared the voyage’s will include all passengers as of today. The company is hopeful, that operations will continue under rules similar to the existing charter flights. Expect delays, if the company and the Cuban government do not come to terms. Fathom will be visiting three Cuban ports Havana, Cienfuegos, and Santiago de Cuba. The Secretary of State John Kerry also, commented on the subject. Stating on CNN en Español and Miami Herald.

John Kerry, SOS of the United States of America:

“Carnival needs to not discriminate,” Kerry said. “American citizens, Cuban Americans have a right to travel, and we should not be in a situation where the Cuban government is forcing its discrimination policy on us,” he said.

The Adonia, a luxury 704 passenger ship will be sailing to Cuba every other week from PortMiami starting on May 1. The ship will include a call at Havana, Cuba and will depart Miami on Sundays. Cruise Hive will keep readers informed on the developing situation with cruises to Cuba. 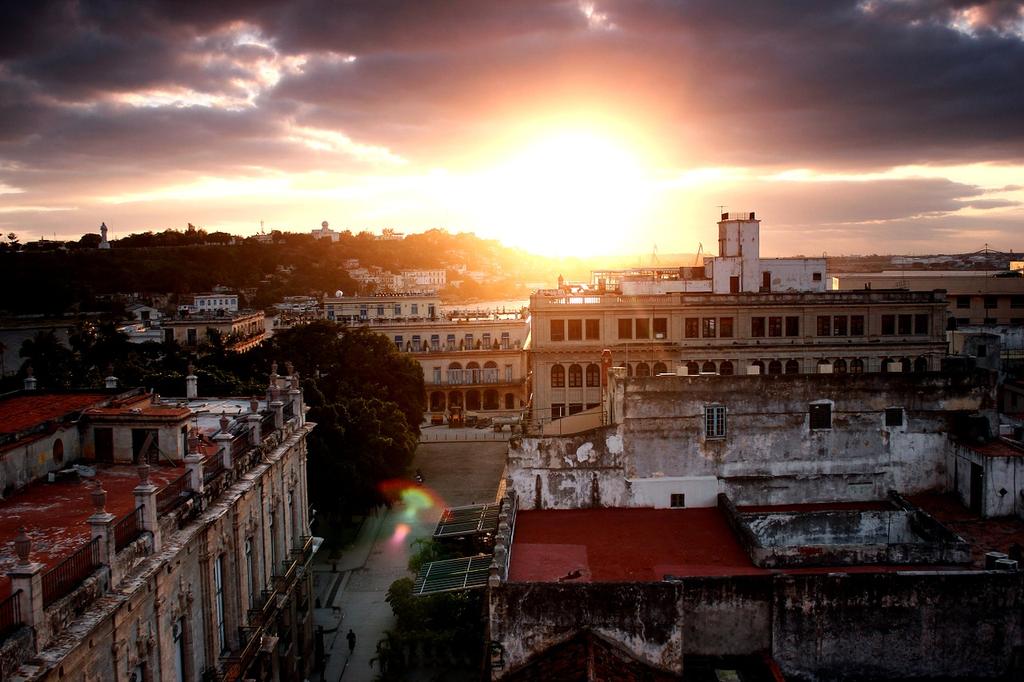